Although this blogger (who supports Benfica) is not glad to acknowledge it, Futebol Clube do Porto has been the most successful Portuguese football club for the past 30 years, having won most of the national titles during this period and achieving international success, with 2 UEFA Champions League, 2 UEFA Cups / Europa Leagues, 1 UEFA Super Cup and 2 Intercontinental Cups. However, this success was not sufficient to secure the club a victory in a trade mark opposition procedure which has recently been decided by the Lisbon Court of Appeal (Intellectual Property Bulletin no. 159/2014, of 21 August) 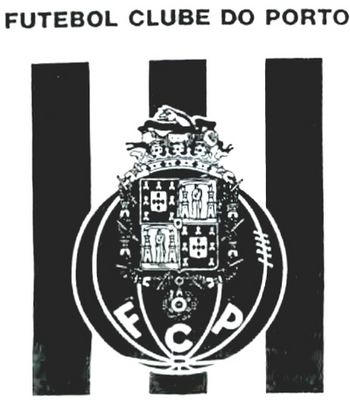 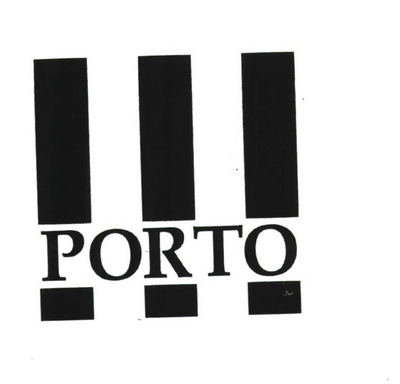 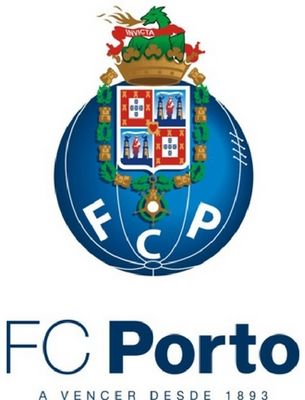 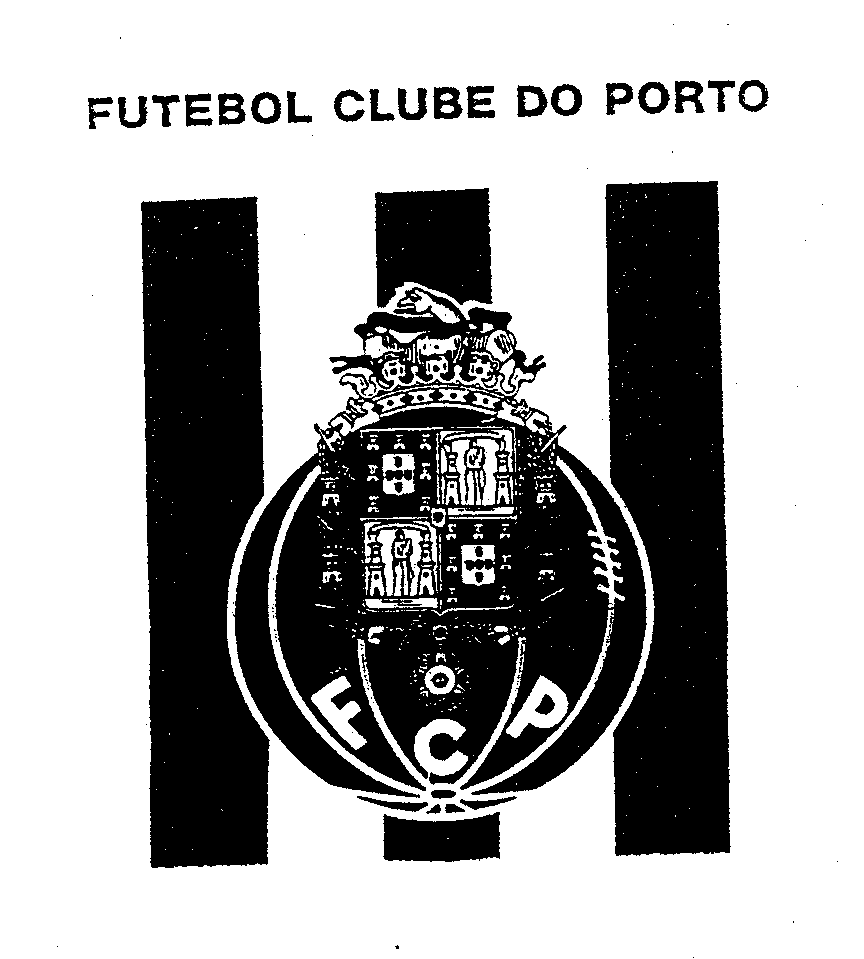 SILMODA appealed the decision to the Intellectual Property Court, who confirmed INPI’s decision. The first instance court held that the word ‘PORTO’ is the dominant element in all of the conflicting signs and that the use of this word in relation to clothing will lead the average consumer to associate it with Futebol Clube do Porto. Further, it held that the element ‘SUPER’ will increase the likelihood of association of the sign with the club (and the earlier trade marks) as the team is commonly associated by the public with triumphs.

The decision was appealed to the Lisbon Court of Appeal, which overturned the prior decisions and granted the trade mark registration. The Court held that in an objective comparison, in which all elements of the signs are to be taken into account, it could not find similarity between the opposing signs. That was so as the Earlier Trade Marks were comprised not only of the word element ‘PORTO’, but also of other nominative and figurative elements and only together could these elements identify the origin of the products. Further, the court accepted that the word ‘PORTO’ could also refer to a city (Porto is the second-largest city in Portugal) or to a place where ships can dock and transfer people or cargo to or from land and, hence, was not necessarily connected to the football team. Finally, it held that the opposing trade marks were targeted to different publics, with the Earlier Trade Marks’ average consumers being limited to supporters of the football team, who would not be likely to associate the opposing trade marks.

In summary, SILMODA obtained the registration of the trade mark ‘SUPER PORTO’ for shirts. Perusing the Appeal’s Court decision, this blogger wonders if this decision is the final chapter of the conflicts between these companies. In fact, although the supplied evidence was not considered enough to demonstrate it, it has been argued that the trade mark ‘SUPER PORTO’ was being used in shirts containing the crests and registered trade marks of the club. Would the same result occur in a procedure not limited to documentary evidence?

Sharing on Social Media? Use the link below...
Perm-A-Link: https://www.marques.org/blogs/class46?XID=BHA3824