A decision of the Lisbon Commercial Court in relation to the registration of a mark consisting of a single letter was published in Intellectual Property Bulletin no. 135/2014, of 17 July. The case opposed Deutsch Telekom, owner of the followin trade marks:

and TMN, who applied for the registration of the sign 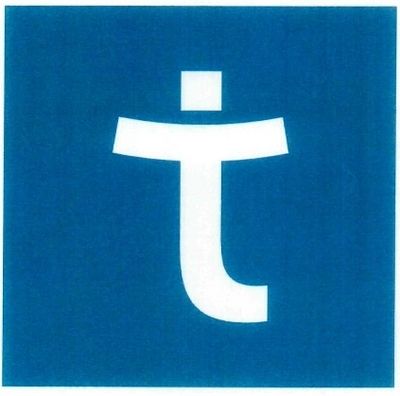 Despite the opposition filled by Deutsch Telekom, INPI granted the trade mark registration. Deutsch Telekom appealed unsuccessfully, with the Lisbon Commercial Court siding with the Portuguese company. According to the court’s reasoning, TMN’s trade mark possessed a strong figurative component, due to its highly stylised drawing and colours. Differently, the earlier verbal trade mark was composed by a (very) weak sign, with the court going as far as to say that a single letter represented in standard characters was devoid of any distinctive character. As for the remaining Deutsch Telekom’s trade marks, their graphic characteristics removed any likelihood of confusion with TMN’s trade mark.