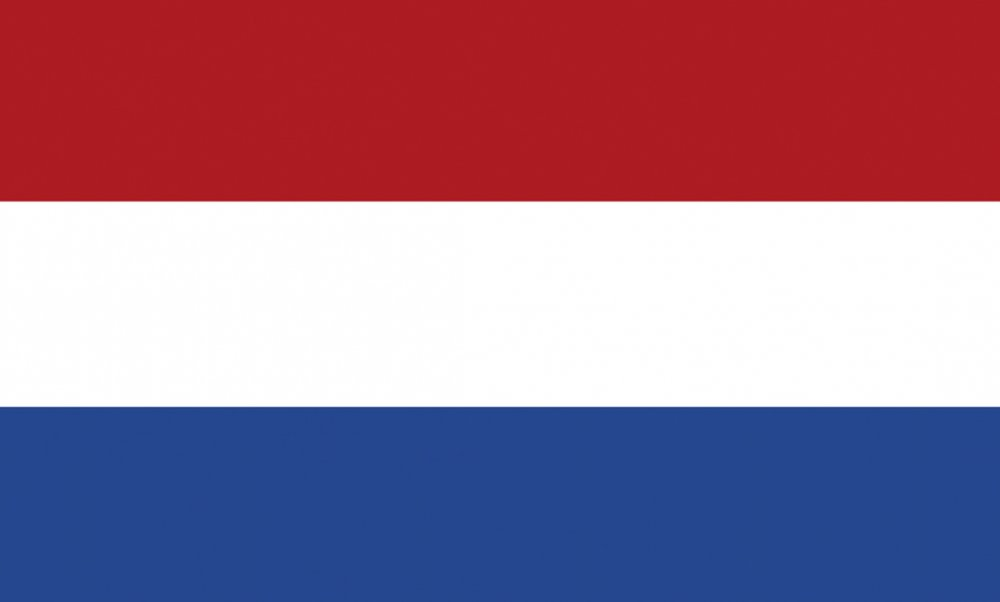 The Director General of the World Intellectual Property Organization (WIPO) presents his compliments to the Minister for Foreign Affairs and has the honor to notify the deposit by the Government of the Kingdom of the Netherlands (for the European part of the Netherlands), on September 18, 2018, of its instrument of ratification of the Geneva Act of the Hague Agreement Concerning the International Registration of Industrial Designs, adopted at Geneva on July 2, 1999 (the "Geneva Act").

The said instrument was accompanied by a declaration under Article 19, according to which:

The Geneva Act will therefore enter into force, with respect to the Kingdom of Belgium, the Grand Duchy of Luxembourg and the Kingdom of the Netherlands, on December 18, 2018.