Following recent changes to the UK design law, appeals from decisions of the Designs Registry are now routed to an Appointed Person rather than to the High Court in the guise of the Registered Designs Appeal Tribunal.  The first Person Appointed specifically for design matters is the eminent Martin Howe QC, who is amongst other things the longstanding editor of Russell-Clarke & Howe on Designs, the leading English text on the subject.

He is, in all but name, the first UK judge dedicated specifically to design cases, so his decisions will certainly carry great weight in post-Brexit Britain – something in which he, as a longstanding and eminent Euro-sceptic and Brexiteer, should find some satisfaction.  It is therefore curiously appropriate that the principal element in his first decision was a Union Jack.

At 27 pages and 95 paragraphs the decision is lengthy, but this was not only the first of its kind, but also a most peculiar case. We therefore make no apology for reporting it at length.

As is nowadays usual, two unrepresented parties fought each other at first instance, resulting in cancellation of the design.  Unusually, they then appear to have settled, on the basis that the design could therefore be kept on the register by a consent order from the Appointed Person in the appeal.  Mr Howe gave that proposal short shrift.

“The hearing officer’s decision that the designs are invalid is not simply a transaction between the parties to the proceedings. It is an official act under public law which affects the status of legal rights on the register and so affects the rights of the public at large. Accordingly, such a decision cannot be set aside on appeal, unless the appellate tribunal is satisfied on the merits of the appeal.  To my mind this emphasises and reinforces the strong public interest which exists in not permitting the reversal of a first instance decision to invalidate registered intellectual property rights except where that decision is shown to be wrong on the merits. If the decision were to be reversed by consent in the way sought by the parties, the appellant and the respondent would be in a favoured club of traders free to operate within the scope of the monopoly rights which had been restored to the register and could then be asserted to exclude other traders from the market.” 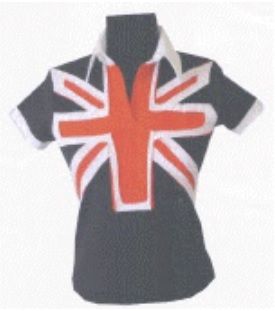 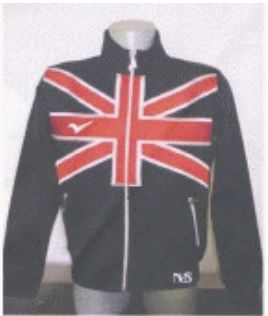 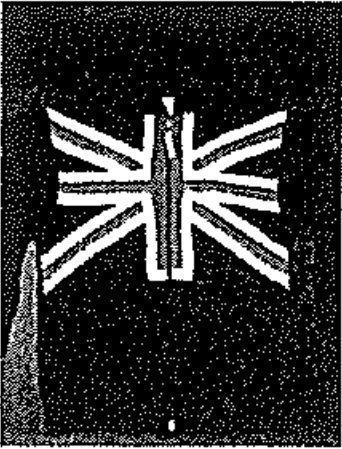 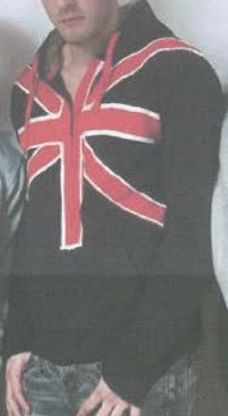 The two prior disclosed designs

The principal substantive peculiarity in the case arose from a bizarre application originally filed by the (unrepresented) proprietor.  This had been a multiple application resulting in five registrations, numbers 4019751 to ‘755 inclusive.  Of the five, two (‘752 and ‘755) depict t shirts, one (‘751) depicts a hoodie, and the remaining two depict umbrellas.  However, the applicant had used the same indication of product commonly for all five (and therefore to the '752 design), which was “Hoodies, t shirts, umbrellas”.

Unlike the system employed at EUIPO, the UK IPO does not link together the numbering of designs registered from a multiple application so that to an outside observer, it was not apparent that these registrations had once cohabited the same application.  After registration the separate designs “… are and remain legally completely independent of each other. This is quite unlike, for example, the registration of trade marks in series, where the marks in the series are legally linked together.”

The Hearing Officer, knowing that the designs had arisen from a multiple application, had understandably concluded that the relevant indication of product for the ‘752 design in suit was “t shirts”, on the assumption that the indication of product was to be distributed between the designs contained in the application.  This was seemingly not, however, the applicant’s intention – they used this portmanteau list of products on all their designs, as these were the goods they sold.  Mr Howe held that:

“For reasons of legal certainty, it should not be interpreted by reference to material which is not readily available to the public, in particular to competing economic operators. (In this regard, see Case C-49/02 Heidelberger Bauchemie GmbH [2004] ECR I-6129 at [30]: a trade mark case but the principle must equally apply to design registrations).”

The origin of the design in a multiple application should therefore not have been taken into account.

As to the identity of the “informed user”, the fact that the parties (and the evidence) all came from the souvenir trade was not determinative;

As to the approach to comparison, the statutory test “depends upon looking at the overall impression created by the design as registered and small features may not succeed in altering the overall impression, even if they are significant if looked at in isolation”.  In this case, the rather different garment shapes, and the presence of stylised letters, white cuffs and collar and other details, were all secondary to the informed user compared to the similar Union Jack motifs which dominate the designs; the registrations therefore lacked individual character over the prior art and the cancellation was sustained though on different grounds to those adopted by the Hearing Officer.

Given that the same approach is to be adopted when considering infringement, we think clothing designers will welcome this broad-brush approach to the scope of designs which are dominated by striking motifs.

We think two more minor points of interest are worthy of mention.

Firstly, and we think rightly,

Secondly, the Hearing Officer’s decision had noted that one of the parties was represented by Ms Y who was cited as “of Z LLP” – a well-respected firm of solicitors.  It transpired on appeal that she was in fact not a solicitor but a paralegal at Z, (though to her credit, she holds an LLB), who was the niece of the proprietor and had in fact merely been acting as his interpreter in a private capacity - a matter which the Appointed Person considered "raises a number of concerns".  Given that she and her uncle accused the other party of fraud and forgery without the restraints under which qualified advocates would have operated, Mr Howe found that there was a risk that the Hearing Officer “ … may have given more weight to these forgery allegations than they were due, under the mistaken impression that they were being advanced by a professional advocate”.

Law firm employees who are tempted in future to use their firm’s name whilst acting privately in the cause of relatives should perhaps think twice about handing out such an obvious potential ground of appeal, even if their employers are unwise enough to allow their names to be so used.