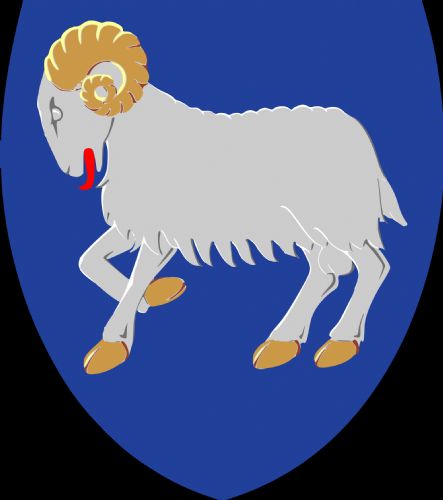 For those of you who just love to read official notices concerning the Hague System, here's an absolute gem:

Withdrawal of the declaration contained in the instrument of ratification of the 1999 Act: Denmark

1. It is recalled that on September 9, 2008, the Government of Denmark deposited its instrument of ratification of the Geneva (1999) Act of the Hague Agreement Concerning the International Registration of Industrial Designs with the Director General of the World Intellectual Property Organization (WIPO). This instrument of ratification contained a declaration specifying that, until further decision, the 1999 Act would not apply to the Faroe Islands and Greenland.

3. It is also recalled that the Director General of WIPO received from the Government of Denmark a further declaration on October 11, 2010, which withdrew the declaration contained in the instrument of ratification of the 1999 Act with respect to Greenland only (refer to Information Notice No. 11/2010).

4. On January 13, 2016, the Director General of WIPO received a new declaration from the Government of Denmark which withdrew the declaration contained in the instrument of ratification of the 1999 Act, with respect to the Faroe Islands.

5. In a communication received on January 20, 2016, by the International Bureau of WIPO, the Danish Patent and Trademark Office specified that the 1999 Act would apply to the Faroe Islands in respect of designations of Denmark in international registrations bearing a date of April 13, 2016, or later.

You may think that the gist of this can be summarised in a single sentence -- and you would be quite right!

PS You can read the original here.