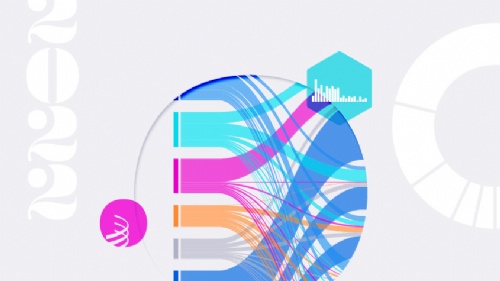 The report found that most countries saw an increase in trade mark filings during the year. The total trade mark class count worldwide was 18.1 million, up 5.5% on 2020. This comprised 13.9 million trade mark applications.

Trade mark filing activity grew in 18 of the top 20 offices. The UK led the growth, with an increase of 61.8%, while China’s IP office had the highest total volume of filing activity with a class count of 9.5 million.

China’s IP office received applications covering 805,710 designs during the year, or 53.2% of the world total.

The report also includes data on patents, plant varieties and geographical indications. You can read more about it and download the full data on WIPO’s website here.

In a statement, WIPO Director general Daren Tang said: “IP filing strength during the pandemic showed that people across the world continued to innovate and create despite the economic and social disruptions caused by the pandemic.” But he added: “This resilience should not be taken for granted. Another economic downturn is looming and geopolitical tensions have increased.”

Sharing on Social Media? Use the link below...
Perm-A-Link: https://www.marques.org/blogs/class46?XID=BHA5135