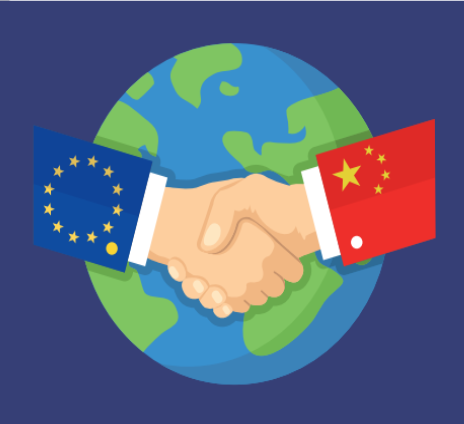 The EU and China have concluded negotiations on a bilateral agreement to protect 100 European geographical indications (GIs) in China and 100 Chinese GIs in the EU against imitations and usurpation. Alessandro Sciarra of the MARQUES GI Team reports:

The European Union Commission has reported that on 6 November 2019, the negotiations between the EU and China for a bilateral agreement to protect 100 European GIs in China and 100 Chinese GIs in the EU have been concluded.

The next step towards the entry into force, which is expected by the end of 2020, is the legal scrutiny of the agreement.

The full lists of the 200 European and Chinese geographical indications covered by the agreement are available here: list of European GIs and list of Chinese GIs.

An additional 175 names from both sides will be examined after the entry into force of the agreement and set to be protected within four years.

In a joint press statement on the end of the negotiations Commissioner Hogan and Chinese Minister Zhong Shan declared that this agreement on GIs is likely to be one the most significant trade agreements negotiated between the European Union and the People’s Republic of China in recent years, and will allow the preservation of the traditional way of producing these high-quality products, conserving the respective food heritage, and contributing to rural economies, to European and Chinese consumers as well as society at large.

The European Commission has made available a factsheet on the agreement.

Sharing on Social Media? Use the link below...
Perm-A-Link: https://www.marques.org/blogs/class46?XID=BHA4808