Today we bring you a guest post written by MARQUES member Carlos Castrillo: 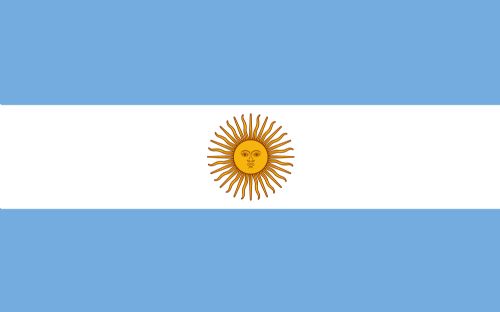 Among the many issues that the emergency decree touched (ranging from new rules for civil aviation to electronic communication), we find changes regarding trade marks that many European brand owners will be very excited about. However, it should be noted that the decree will not go through if there are objections from the Permanent chamber of the Congress. There is a 10-day deadline after publication for this. So stay tuned!

The changes to the trade mark opposition procedure are as follows:

Other proposed changes are:

The latter is a reminder of the system in the US and may not be so popular among European brand owners, but we expect that the below change will be viewed as good news:

According to the Decree, the TMO is given the competence to change any procedure if the change is needed to speed up the granting of trade marks and the costs. This could be one or more of the following:

MARQUES has been a supporter of the first point and will welcome the second whereas the third will not be so welcome since MARQUES is in favour of post-opposition registration.

The decree is a really interesting example of political vision that shows where Argentina wants to focus itself regarding trade marks.

Many elements are very interesting for brand owners, whether they are local SMEs or global companies. However, when it comes to cancellation actions, there is a risk of objections from the community. One would need to understand the difference between the political situation in Argentina and e.g. Europe.

It is contained in the Argentine constitution that no official may remove a piece of property from an individual or a business, and it creates a security that may be necessary to hold on to for some years to come. One has to consider what would happen if the former government were to return to power and they might at that point have gained the right to cancel and declare null the trade mark registrations of international businesses. Congress may still feel that this is better left to the judges so that businesses are not put at risk with the changes of government in the years to come.

There are many changes in the emergency decree that are very welcome and that will remove some of the strange fundamentals that we are used to in Argentina. It will hopefully bring the Argentine trade mark procedure more in tune with the rest of the world – with one word of caution as regards the cancellation actions.

We will report back to you when the dust settles after the debate in Congress.

Thanks to Carlos, who is a partner of Castrillo & Castrillo, Argentina for contributing this post!