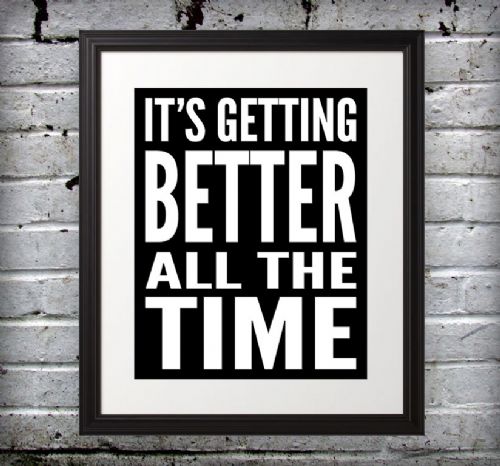 Our friends at WIPO are being helpful again, as the information below indicates.  You may know about this already, since the changes referred into the communication below were approved by the Madrid Union Assembly in October of last year. We are pleased to add that that the limitations examination issue was covered in both Class 46 (June 13) and the June edition of the MARQUES newsletter.

In response to requests from users and members, Rule 25 (1)(a)(iv) has been amended to allow holders to request changes concerning their legal nature and state of organization. This change can be requested on its own, or along with a change in the holder’s name or address.

With the adoption of new Rule 27bis, holders will be able to request the division of an international registration for an individual Contracting Party (if permitted by the Office in question).  This could be useful in the event of a partial provisional refusal, where division would allow the granting process to continue for those goods and services that were not refused, ultimately leading to a more time- and cost-efficient process.

And finally, where an Office of origin has issued a “provisional” notice concerning the ceasing of effect of a basic mark, the Office will be required to issue a notice once a final decision has been reached, making it easier for holders to stay apprised of the status of their marks (Rule 22).

Amendments to Rules 3, 25 and 32 of the Common Regulations will require WIPO to notify Offices of any appointment, change or cancellation of a representative before WIPO, while an amendment to Rule 18ter(4) will make it easier for Offices to notify WIPO of further decisions concerning the scope of protection of international registrations.

Additionally, where an Office is unable to communicate with non-local holders due to domestic legislation, a new Rule 23bis will permit these Offices to transmit communications to such holders through WIPO.

The adoption of amendments to Rules 12, 25 , 26 and 27 has helped clarify the level of examination by WIPO with regard to limitations contained in international applications, as well as those requested for international registrations.