European Food SA appealed. The Court held that Article 76 of EUTMR, read in conjunction with Rule 37(b)(iv) of the IR, does not imply that evidence submitted for the first time before the Boards must be regarded as belated by the BOA in invalidity proceedings based on an absolute ground for refusal. 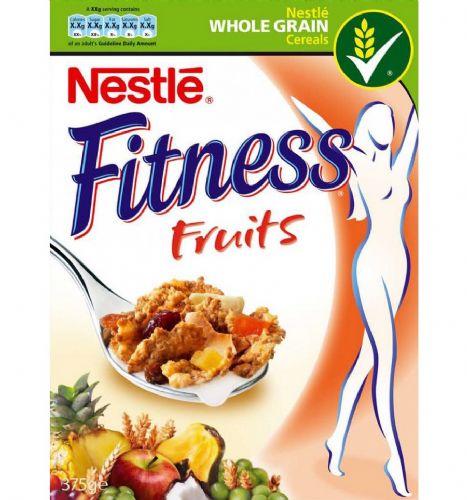 Therefore, the BOA erred in law rejecting the evidence because of its late submission (contrary to opposition proceedings which is based only on the facts and evidence presented before the OD). Indeed, it is not inconceivable that the evidence may be relevant so as to modify the substance of the contested decision since it was related to the relevant point in time, namely the date on which the application for registration was filed. Since the Court cannot  replace EUIPO in assessing the evidence in question, it annulled the decision and remanded to the BOA.. [stay tuned for decision on whether Fitness is distinctive...].

Sharing on Social Media? Use the link below...
Perm-A-Link: https://www.marques.org/blogs/class46?XID=BHA4443