In case T- 11/15, Internet Consulting GmbH successfully registered in 2002 the EUTM suedtirol for

In 2012, the Provincia Autonoma di Bolzano-Alto Adige (Autonomous Province of Bolzano-Alto Adige, Italy) filed for a declaration of invalidity of the mark for all the services. It based its request on Article 52, paragraph 1 a) of Regulation No 207/2009, read together with Article 7, paragraph 1 c) of that regulation, in that the disputed mark constituted a geographical indication (GI) of origin, designating the autonomous region Trentino-Alto Adige / South Tyrol (hereinafter the "South Tyrol region"), located in northern Italy.

The Cancellation Division initially rejected the application for invalidity of the contested mark. However, the First Board of Appeal referred the case to the Grand Board of Appeal., which by decision of 10 October 2014, upheld the appeal and annulled the mark. 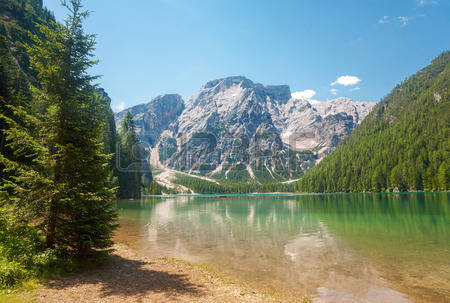 The General Court dismissed the appeals and confirmed the following  findings:

- The word "Südtirol" is the common name in German of the northernmost, and one of the richest in Italy, whose independence was recognized by the Italian Constitution: this constitutes a well-known fact

- The existence of such a region is known to the relevant public  who is aware of the existence of the South Tyrol region, the contested mark would be considered to indicate to said public the geographical origin of the services;

- The geographical origin is a characteristic of the services within the meaning of Article 7 1 c) of EUTMR, the term "suedtirol" is a GI, which must be protected in the public interest;

- The designated services do not have other characteristics that could prevent the relevant consumer from associating with the indication "Südtirol" to their geographical origin;

- Management and business administration services, office work, packaging services and storage of goods, scientific and technological services, industrial analysis and research services, development services computers and software, and legal services: when those services are offered under the contested mark, they will be perceived by the relevant consumer as being from the South Tyrol region, as provided in this region or as offered to companies operating in this region ;

- The fact that a considerable number of companies active in the South Tyrol region had the words "Südtirol" or "suedtirol" in their commercial names confirmed that this term was an indication of geographical origin.

Moreover, Internet Consulting had argued in appeal that the geographical name is not likely to describe the characteristics of the services concerned.  The Court found that while it is true that the [Grand] Board of Appeal is in principle bound to consider the relevance of the GI by examining the competitive relationship between the source and the services, the intensity of this obligation is likely to vary several factors, such as the extent, the fame or the nature of the geographical indication of origin in question. Indeed, the probability that a GI may influence the competitive relationship is high when it comes to a large region famous for the quality of a wide range of products and services, and it is low when it comes to a definite place whose reputation is limited to a small number of products or services (see judgment of 15 December 2011, PASSIONATELY SWISS T-377/09).

In this case it is undisputed that this probability should be considered high, given the positive feelings that can arise 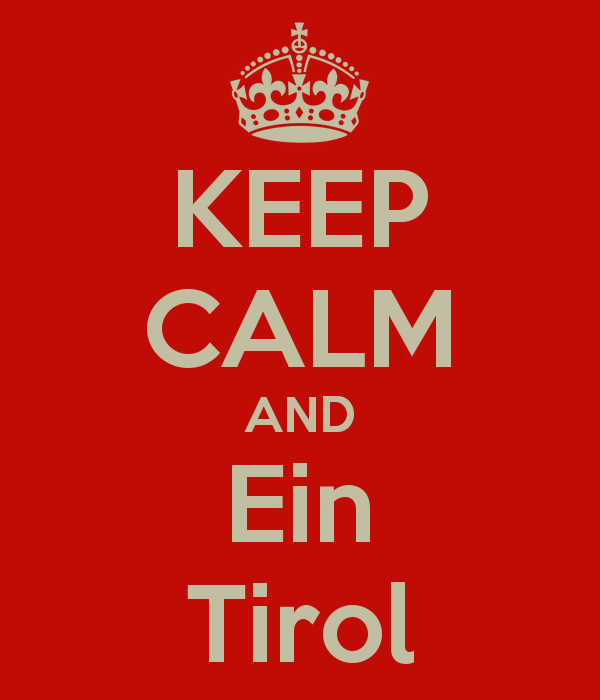 with reference to South Tyrol during the marketing of the services in question. The requirement for EUIPO to examine the link where the GI's already known or deemed known, is therefore limited  to the presumption of existence of such a link, rather than conducting an examination of the existence of this link.

Last but not least, the Court dismissed the Applicant's argument that the dispositions of article 12 b) of the EUTMR were sufficient to protect the availability of GI's.

Therefore the GC confirmed that the contested mark will be understood by the relevant public as not only a reference to a geographical area, which creates positive feelings, but also in view of the prosperity and the dynamic development of the economy of that region, as an indication of origin of the services emanating from this region. The sign was registered contrary to Article 7 (1) c) of the EUTMR.

Sharing on Social Media? Use the link below...
Perm-A-Link: https://www.marques.org/blogs/class46?XID=BHA4406