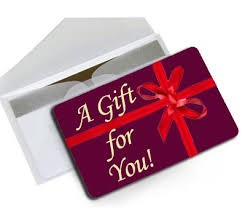 The Finnish Supreme Administrative Court on 18 January 2016 gave a preliminary ruling (KHO:2016:5) that a trade mark right transferred as a gift is considered to be an asset for which gift tax is to be paid under Section 1 of the Finnish Inheritance and Gift Tax Act.

In contrast, under earlier Finnish case law, copyrights were held not to be taxable in inheritance taxation. The Court stated in this case, however, that trade marks used in business are not comparable with the copyrights as "separate units" evaluated in the existing case law.

The decision of the Supreme Administrative Court can be read here (in Finnish).

Sharing on Social Media? Use the link below...
Perm-A-Link: https://www.marques.org/blogs/class46?XID=BHA4338