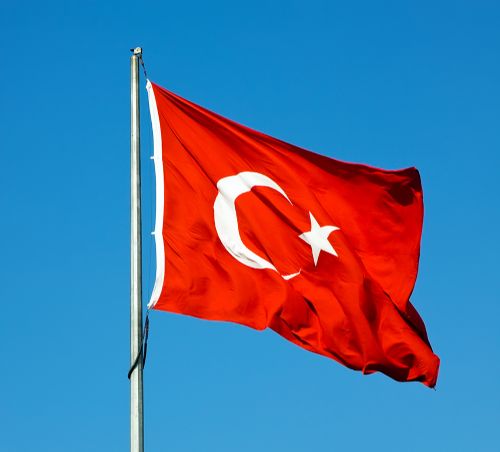 On 24 February 2016 Turkey's Ministry of Science, Industry and Technology circulated a draft IP Law on the website of the Turkish Patent Institute (TPI) as part of a consultation exercise.

The intention of the Turkish government is to replace the current Decree-laws on the protection of trade marks, patents, geographical indications and designs -- which date back to 1995 -- with a single consolidating and amending Code. The trade mark chapter includes changes which seek to achieve greater compliance with the relevant directives of European Union. The following amendments have been put forward:

The draft should be finalized after getting the opinions of the stakeholders and sent to the Parliament for discussion and enactment. It is expected that the Law will enter into force later in 2016.

Sharing on Social Media? Use the link below...
Perm-A-Link: https://www.marques.org/blogs/class46?XID=BHA4305