In Case T-354/14, the General Court dismissed the appeal in the following opposition proceedings:

The Opposition division found that existence of genuine use of the earlier mark for 'soft drinks' and 'fruit juices' was demonstrated , and so there was a likelihood of confusion between the competing brands.

The CTM applicant appealed to the Board of appeal where the parties tried to solve the conflict amicably through the mediation procedure of OHIM [which is not being used sufficiently in this blogger's opinion..]. However, failing to reach a settlement, the Board of appeal issued a decision, rejected the opposition due to the lack of genuine use for the earlier mark. In particular, the Board of Appeal found that the invoices submitted by the opponent, issued by a company established in Rotterdam (Netherlands), could not by themselves prove that the products bearing the earlier mark and manufactured outside the EU had actually introduced into the territory. Indeed, those invoices showed only an address in the Netherlands whereby a company had issued invoices to a company domiciled in Mexico products but did not demonstrate the introduction of such products in the territory of the EU. In fact, the applicant filed n extracts from the website of that society where it emerged that Nidera General Merchandise stated that commercial operations were destined for countries in West Africa. Thus, the customs transit through EU does not demonstrate any actual use of the products bearing the JUMEX brand in Europe. 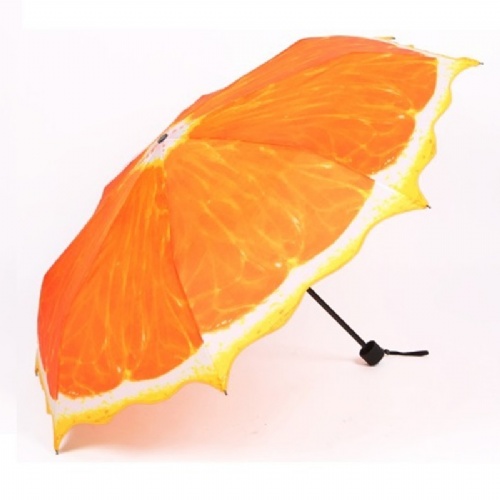 According to well-settled case-law, actual use of a mark can not be proved by means of probabilities or suppositions, but must be based on solid and objective evidence of effective and sufficient use of the brand in the market.  In this case, the mere importation of the goods into the territory of the EU with a view to re-export to Africa can not create or maintain market share for the goods bearing the earlier mark.

The General court also affirmed that the BOA has a discretionary power to take into account or reject any complementary evidence. In this case, the evidence was not relevant and the mere fact that the parties had initiated mediation proceedings did not justify the taking into account of those documents.

This blogger remembers fondly Zumex products and its IP rights when she was making her baby steps in the IP world in the Valencia (and oranges) Community.. and hopes to try the Jumex juices in Mexico one day- que rico!

Sharing on Social Media? Use the link below...
Perm-A-Link: https://www.marques.org/blogs/class46?XID=BHA4251