The principle of interdependence between the similarity of signs and of goods/services when assessing likelihood of confusion lies at the heart of the General Court’s judgment in Case T-751/14. 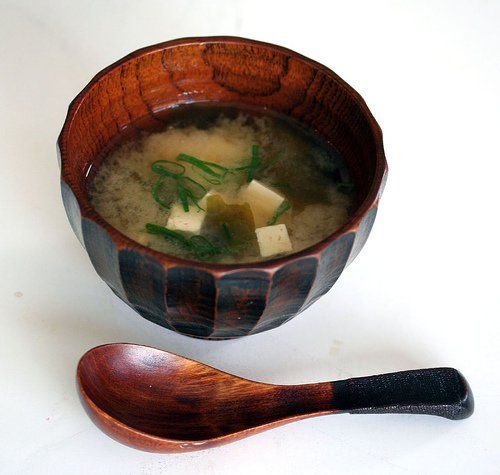 The Opposition Division rejected the opposition, but Nishimoto was successful on appeal. The Board of Appeal held that the low degree of similarity of the goods in question was outweighed by the fact that the signs at issue were identical, and that, moreover, the inherent distinctive character of the earlier mark was average. Accordingly, there indeed was a likelihood of confusion.

Hikari Miso appealed before the General Court alleging infringement of (a) Article 75 of Regulation No 207/2009 (obligation to state reasons) and (b) of Article 8(1)(b) of that regulation.

Regarding the first plea in law, the Court held that in stating the reasons for the decisions which they are called upon to make, the Boards of Appeal are not obliged to take a view on every argument submitted to them by the parties. It is sufficient if they set out the facts and legal considerations having decisive importance in the context of the decision. Further, it ruled that the contested decision described in a readily understandable manner and that there was nothing unclear about its statement of reasons.

As far as the second plea in law alleging infringement of Article 8(1)(b) of Regulation No 207/2009 is concerned, the Court concurred with the Board of Appeal that the relevant public was composed of end consumers in the United Kingdom, who were reasonably observant and circumspect with respect to the relevant goods and that the level of attention of consumers is not particularly high in respect of goods of everyday use such as those at issue. 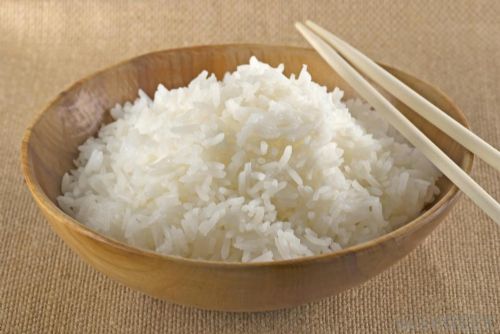 In comparing the goods, the Court noted Hikari Miso’s complaint that the Board of Appeal relied on an article from an online encyclopaedia, submitted as evidence by the Nishimoto. The applicant submits that it is well known that the information on the site in question may or may not be correct. It the referred to its settled case-law that information based on articles from a collective encyclopaedia established on the Internet, the content of which may be amended at any time and in certain cases by any visitor, even anonymously, must be regarded as uncertain. However, the Board of Appeal based the finding of the (low degree of) similarity between the goods in question on various other pieces of evidence.

In the substance of the comparison of goods, the Court found that, as the Board of Appeal noted in the contested decision, there are clear links between the goods in question, since they are both food products, they may have the same distribution channels, they may, in some circumstances, be available close to each other in supermarkets, and they both form part of Japanese cuisine — miso and miso soups as Japanese specialities and rice as a basic element of Japanese cuisine. Those factors - undisputed by Hikari Miso - constitute a similarity between the goods in question. The relevant goods were also found to be complementary, since a Japanese meal including miso soup is likely to include rice also.

In view of the above, the degree of similarity of the goods in question should be classified as low.

Assessing likelihood of confusion, the Court agreed with the Board of Appeal that, in view of the foregoing considerations and of the average inherent distinctive character of the earlier mark, there was a likelihood of confusion in that the consumers interested in both types of goods might be led to think that the goods originated from the same undertaking. The Court stressed that a similarity, even faint, between the goods in question is liable to lead the targeted public to believe that, if the goods bear an identical or similar sign, they have originated under the control of a single undertaking which is responsible for their quality.

Sharing on Social Media? Use the link below...
Perm-A-Link: https://www.marques.org/blogs/class46?XID=BHA4249