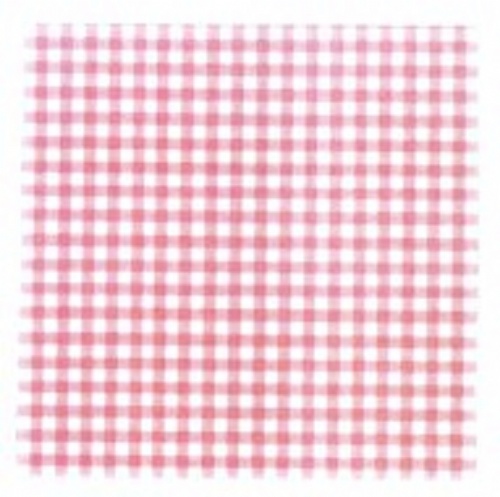 Grupo Lactalis Iberia SA, filed an invalidity action on the grounds it had been registered in breach of Article 7, paragraph 1, b), c) and d) CTMR.

The Cancellation Division has rejected the action. The Fourth Board of Appeal annulled the decision of the Cancellation Division and declared the CTM invalid in respect of all the goods on the basis of Article 7, paragraph 1 b) of CTMR.The mark is a graphical representation of geometric shapes mundane, namely repetitive interlacing of red and white tiles, and that it was an established fact that this ground was the usual graphical layout better known as the name of Vichy or gingham pattern. Prior case-law held that a sign whose shape was very simple as a parallelogram, could fulfill an identification function if it contained elements of nature which can be identified in relation to other representations parallelograms. That jurisprudence is applicable to the sign of the present case and the representation in question contained no elements to be identified in relation to other representations of quadrangles in interleaving repetitive or other representations of Vichy pattern and was therefore devoid of distinctive character.

Moreover, according to case law, a sign of excessive simplicity and consists of a basic geometric figure (eg a circle, a line, a rectangle or pentagon) is not capable, as such, to convey a message which consumers could remember, so that they do not consider to be a brand, unless it has acquired distinctive character through use. However, in this regard, the trade mark proprietor had indicated before the Cancellation Division its mark did not have any acquisition of distinctive character through use (article 7 (3) CTMR). 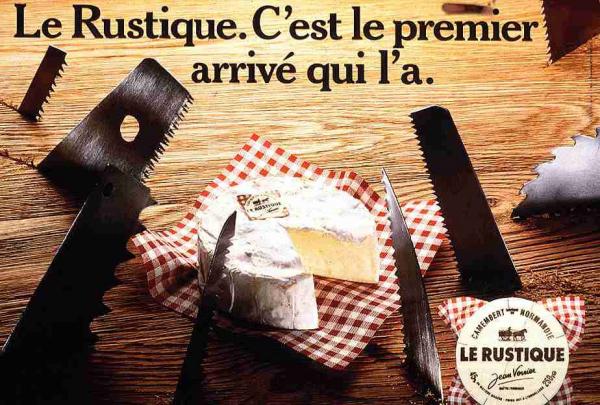 The owner appealed on several grounds and claiming in essence, that the Board had failed to into account  various documents submitted to show that the sign in question is striking and holds the attention of the consumer to allow him to recognize his product immediately from the products of its competitors, and for over forty years.

However, the Court confirmed that it was not clear from the arguments and evidence submitted (including surveys) by the parties that consumers were accustomed to assume the origin of the goods covered by the mark in question on the basis of a repeated reproduction of red and white quadrangles in the absence of any graphic or word element, as an indication of the commercial origin of the dairy products, including cheese.

It is certain that vichy pattern is quite common and reminiscent of French 'things' generally thus this represerntation could not be the object of monopoly. But for this French consumer particularly fond of French cheeses, this Vichy pattern unmistakeably indicates one particular 'camembert' (and perhaps its derived 'brie') ..however, this acquired distinctiveness clearly needs to be argued - and demonstrated- which was not the case here.

Sharing on Social Media? Use the link below...
Perm-A-Link: https://www.marques.org/blogs/class46?XID=BHA4240