Last month, the OHIM Opposition Division partially upheld an opposition filed by the Prosecco Consortium and rejected CTM application T-SECCO (for  class 32 and class 33 goods) on  the basis of a likelihood of confusion with Collective CTM PROSECCO PDO PROSECCO DOC (fig.), while the earlier PDO PROSECCO was not upheld as a valid ground for the opposition due to insufficient evidence of use of the sign in the course of trade.

as well as for 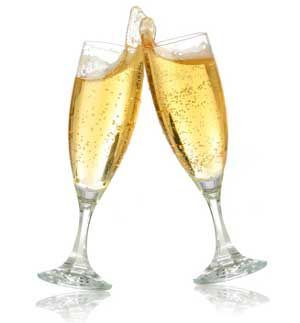 The Consorzio Di Tutela Della Denominazione Di Origine Controllata Prosecco filed an opposition against all the goods and services claimed by the application on the basis of its Collective CTM No 11619764  PROSECCO PDO PROSECCO DOC (fig.) covering goods and services in classes 3, 14, 16, 18, 25, 33, 35 and 41 (Art. 8(1)(b) CTMR) and the PDO PROSECCO (Art. 8(4) CTMR), and also claimed a reputation in its earlier mark (Art. 8(5) CTMR). 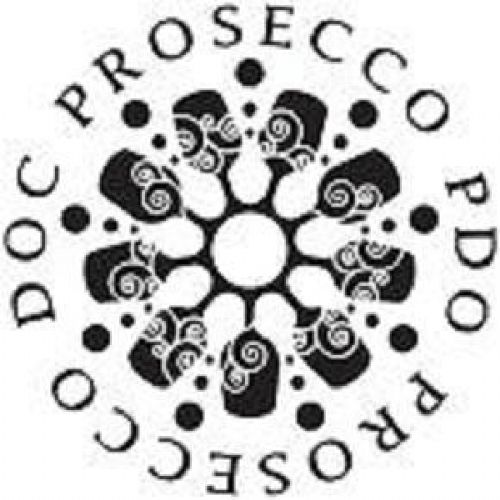 In its decision of 7 September 2015 (Opposition No B2406885), the Opposition Division upheld the risk of a likelihood of confusion under Article 8(1)(b) CTMR, for all the goods that are identical, similar, and similar to a low degree (limited to class 32 and class 33 goods only).

However, the opposition was not held to be well-founded under Article 8(4) CTMR as the documents filed by the Opponent did not provide sufficient information concerning the commercial value, duration and frequency of use, nor had the Opponent submitted any reliable evidence from independent sources (all the evidence having been elaborated and produced by the Opponent himself).

The Office concluded that while the evidence submitted was not completely irrelevant, it cannot recognise the reputation of a mark only on the basis of proof produced by the interested party, without third party confirmation. As a result, the opposition was not held well-founded under Article 8(5) CTMR either, and each party was ordered to bear its own costs.

Not providing (sufficient) evidence showing use of earlier geographical indications in the course of trade - as requested under Art. 8(4) -  seems often to be a reason for OHIM to rap the Opponent’s knuckles (see e.g. OHIM decision of 23 September 2014 on Opposition No B 2191826 against figurative CTM application BOSQUE VERDE No 11516333 - appeal pending and OHIM decision of 3 June 2015 in Appeal R 1292/2014-4 dealing with figurative CTM application No 10167682) and the same is true where proving the right to prohibit the use of a subsequent mark is concerned (i.e. the scope of protection of the earlier right – see amongst others OHIM decision of 1 July 2015 on Opposition No B2371246 against figurative CTM EC ELIXIR DE CUBA No 012583861 and the above cited OHIM decision in Appeal R 1292/2014-4 of 3 June 2015).

Indeed, even in the world of PGIs, which enjoy a wider scope of protection with respect to trade marks when used as an opposition basis, the road is not an easy one...

Sharing on Social Media? Use the link below...
Perm-A-Link: https://www.marques.org/blogs/class46?XID=BHA4207