In Case T-352/14, the General Court dismissed the appeal in the following decision:

The Opposition Division partially upheld the opposition with respect to the following goods and services:  Class 14: ‘Goods in precious metals or coated therewith, not included in other classes; jewellery; horological and chronometric instruments’; Class 35 : ‘Auctioneering’.

The applicant brought an appeal against the OD decision. 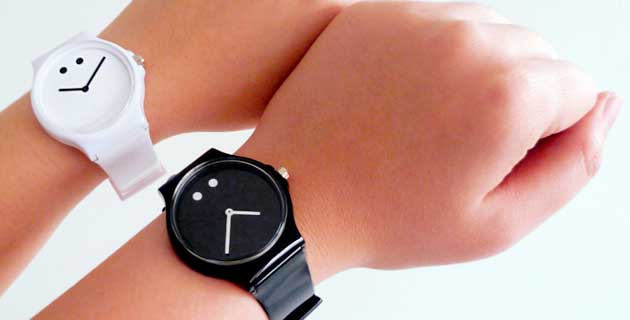 The First Board of Appeal of OHIM dismissed the appeal. Firstly, for the purposes of assessing the likelihood of confusion, the BoA considered ‘the natural meaning of the goods and services specified in the application’ for registration. Thus it did not rule on the likelihood of confusion concerning, in particular, auctioneering services and neither party had presented any arguments in that respect.

On the other hand, regarding Class 14, the contested goods are identical to the goods which the opponent’s retail services relate to; those goods therefore displayed similarities with those services, which, moreover, were generally offered in the same places as those in which those goods were offered for sale.

Moreover, there is a low degree of visual and phonetic similarity, but also a conceptual identity, or, at least, a very strong conceptual similarity, between the two signs at issue. The applicant’s argument that the distinctive character of the earlier mark is weak  was rejected.

Therefore, there is a likelihood of confusion between the two marks at issue with respect to the goods in Class 14.

Sharing on Social Media? Use the link below...
Perm-A-Link: https://www.marques.org/blogs/class46?XID=BHA4146