Italian Supreme Court tackles distinctiveness of verbal mark consisting of an English term that is descriptive in its language of origin.

When the defendant put another similar diet supplement on the market, bearing the mark SLIMMIX, Baif lodged an infringement action against before the Milan Court and asked amongst others that the defendant be ordered to abstain from further using the SLIMMIX sign. The defendant filed a counterclaim alleging that the SLIMMER mark was invalid due to its descriptiveness and its common use, including in Italy.

The Milan Court, in its decision of 5 September 2005, agreed with the claimant, upholding the distinctiveness of the SLIMMER mark (merely holding it an evocative term in Italy, thanks to the addition of the suffix –MER to the root SLIM) and rejected the defendant’s counterclaim. Subsequently, on 7 May 2007, the Milan Appeal Court affirmed this first instance decision. 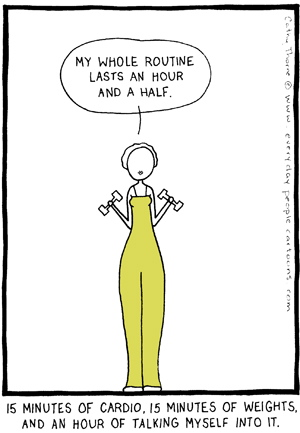 On 9 February 2015 (decision No 2405) the Italian Supreme Court issued a decision establishing that the Appeal Court erred in limiting its reasoning to the finding that the addition of the suffix –MER would be sufficient to change, in the Italian consumer’s perception, the meaning of the mark and turn it into a fanciful sign for the products of interest.

The Supreme Court held that when evaluating the distinctive character of verbal trademarks consisting of foreign terms, both their diffusion on the Italian territory and their understanding (and this not limited to the kind of product or its quality but also with reference to their intended purpose and any other characteristic of the product) should be taken into account. In conclusion, the Supreme Court confirmed that a sign that has a sufficiently concrete and direct link with the product, insofar as it has become part of the common language and thus capable of directly and immediately evoke such link in the perception of the average Italian consumer that is normally informed and reasonably observant, is to be considered descriptive.

As a consequence, the Supreme Court agreed with Mec that the decision was not well-founded and ordered that the case be sent back to the Appeals Court to determine, in accordance with the criteria set out above, whether the word SLIMMER can be considered distinctive under the Italian IP Code for the relevant products.

Sharing on Social Media? Use the link below...
Perm-A-Link: https://www.marques.org/blogs/class46?XID=BHA4013