In Case T-379/13  Innovation First, Inc., filed for a CTM application for the following goods for NANO:

OHIM and the General Court confirmed the rejection of the CTM application.

The relevant public is composed of both average consumers and professionals who handle information technology and who speak Spanish, Danish, German, English, French, Italian, Portuguese and Finnish. Secondly, the trade mark applied for means ‘extremely small’ or ‘involving the use of nanotechnology’, notwithstanding the fact that ‘nano’ is sometimes used as a prefix. 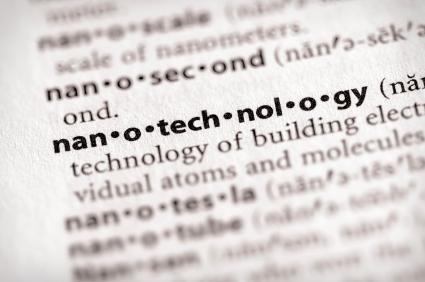 Thirdly, the term ‘nano’ is not unusual in relation to the goods listed, since it is going to be interpreted by the relevant public as meaning that those goods are small or based on nanotechnology. In that regard, the fact that the goods are small in dimension is a desired characteristic in the goods at issue. Moreover, in response to the applicant’s argument that the extremely small size of the goods would make their handling and observation very difficult, even dangerous, the BoA stated that, while the relevant public may not be aware of the precise mathematical meaning of ‘nano’, it would none the less immediately associate that term with the small size of the goods in question, since the term had become a direct reference to that characteristic.

Therefore, the trade mark applied for is descriptive of the characteristics of the goods within the meaning of Article 7(1)(c) of Regulation No 207/2009. Finally, in so far as the word ‘nano’ is neither vague nor unusual in relation to the goods, the trade mark applied for is also devoid of any distinctive character, under Article 7(1)(b) of CTMR.

Sharing on Social Media? Use the link below...
Perm-A-Link: https://www.marques.org/blogs/class46?XID=BHA4000