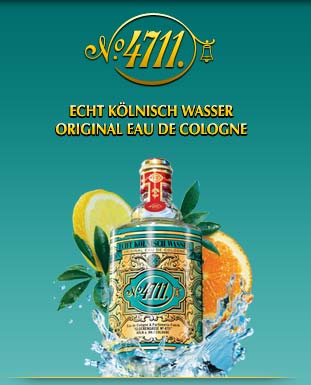 The applicant appealed claiming that the Board erred by considering that the expression “eau de cologne” was descriptive for “colognes” on the basis that the element "cologne" contained no indication of geographical origin because there is no city in Germany in the name of Cologne (rather it is Köln). Further, the applicant considered that, on the assumption that the relevant public understands the term "cologne" as the name of the city of the same name, the item "original" in front of the element "cologne" causes a "relocation" of that name,  and the mark would be understood as an indication of geographical origin. Moreover, the applicant claimed that the Board of Appeal did not properly assess the commercial standards embodied "Begriffsbestimmungen Kölnisch für Wasser" (definitions of cologne) in 1939 its reasoning implies that each manufacturer could designate their product as "Original Eau de Cologne", regardless of whether or not the product comes from the city of Cologne, which would be misleading.

However, the General Court rejected this argument: given its significance, this sign will be perceived by the relevant public as directly describing the nature of the product concerned, which is precisely the cologne. As the Board of Appeal found, the element 'cologne' of the sign in question is the translation in French of the product concerned, that the applicant did not dispute. It will also be perceived as denoting one of its characteristics, ie its original character, the relevant public is well aware that this is an eau de Cologne authentic and not a copy.

It follows that the sign in question is contrary to  Article 7, (1) c) CTMR.

Furthermore, the applicant did not adduce any  evidence to challenge the evidence, in this case two books and a judgment of the Bundesgerichtshof (Federal Court of Justice, Germany), on which the Board of Appeal based its decision in particular to determine, that the term "cologne" was not considered an indication of geographical origin but as an indication of the nature of the product concerned.

The General court dismissed the appeal.

Sharing on Social Media? Use the link below...
Perm-A-Link: https://www.marques.org/blogs/class46?XID=BHA3940