Some guidance from the Italian Courts on the distinctiveness of English terms in Italy.

In its ruling of 16 October 2014, the Milan Business Court held that the use and registration of later trademark STREETFOODONTHEROAD was not in violation of the earlier trademark FOOD ON THE ROAD for identical services since, in the view of the Court, in light of the only at most minimal distinctiveness attributable to the terms FOOD ON THE ROAD per se, the different elements were enough to avoid a likelihood of confusion. At the same time, the Rome Court held that the mark GORGEOUS is confusingly similar to GORGEOUS IBIZA in light of the distinctiveness in Italy of the term GORGEOUS. 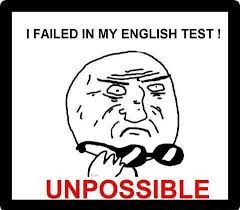 The Milan Business Court in its recent decision held that the use and registration of later trademark STREETFOODONTHEROAD (fig.) for, amongst others, food and drink services, was not in violation of the earlier trademark FOOD ON THE ROAD (fig.) for restaurant services in class 43 since, in the view of the court, in light of the very weak (if any) distinctiveness attributable to the terms ON THE ROAD (also being the title of a famous American novel) and FOOD ON THE ROAD, the differences between the signs at stake (i.e. the figurative elements and the term STREET) were sufficient to avoid a likelihood of confusion on the market. 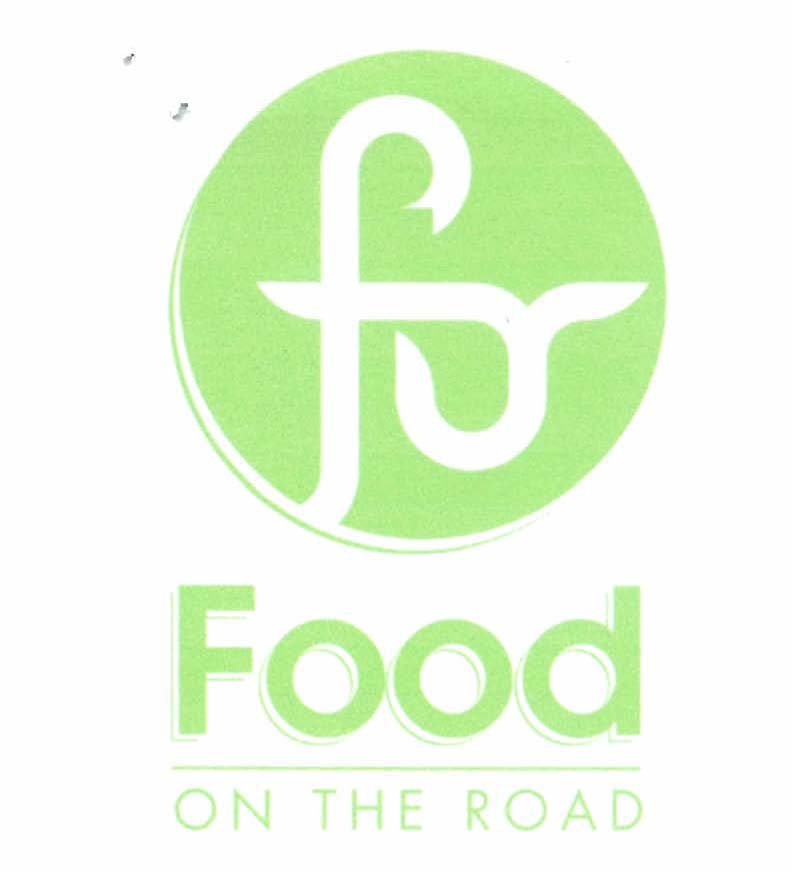 On the other hand, in its decision handed down on 21 February earlier this year, the Rome Court had held the mark GORGEOUS (word) confusingly similar to GORGEOUS IBIZA (word) for a variety of products and services (in particular all goods and services in classes 3, 9, 14, 16, 18, 25 and 41 were claimed), given the distinctiveness of the term GORGEOUS in Italy. 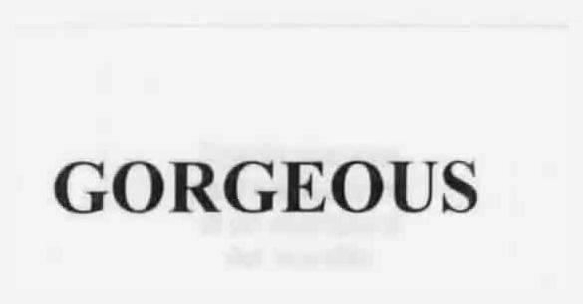 In particular, the case was lodged by the owner of, amongst others, a prior Italian mark consisting exclusively of the term GORGEOUS who had used them as of 1999 - and applied for trademark registrations for the same with the Italian PTO in 2001-, for night-time entertainment for a gay-public.

However, the defendant, owner of the later CTM for GORGEOUS IBIZA, effectively proved in court that the claimant had been employed by her in 1997 as PR agent, to promote a night-time gay event in Rome under the name GORGEOUS IBIZA. Due to the success of the event, the use of the GORGEOUS IBIZA sign had been subsequently continued on a more than local level in the Italian territory, and had even acquired a reputation for a significant part of the relevant public.

According to the Rome Court, the term GORGEOUS is distinctive, and not descriptive, nor of common use, for the services at hand. In addition, in the view of the Court, even a term that has become of common use (which according to the Court, was however not the case in the dispute at hand), can constitute a valid trademark where its meaning does not have any relation to the generic name of the products/services claimed and/or with the descriptive indications that may serve to designate a characteristic of the goods and services in question.

As a consequence, the Court upheld the prior de-facto (unregistered) trademark rights in the GORGEOUS IBIZA sign of the defendant as well as the defendant’s counterclaim for a declaration of nullity of the claimant’s mark for lack of novelty, thereby ordering the cancellation of the claimant’s Italian trademark registration No 986703 GORGEOUS in its entirety from the Italian Register.

While in the past English words, even if descriptive in their language of origin, were quite easily held to have distinctiveness in Italy given the rather limited knowledge of the English language of the average Italian public, nowadays they will no longer always be held sufficient to be inherently adapted to distinguish goods from those of a competitor, in the Italian territory. Therefore, English words will not necessarily pass the trademark distinctiveness test in Italy.

Sharing on Social Media? Use the link below...
Perm-A-Link: https://www.marques.org/blogs/class46?XID=BHA3937