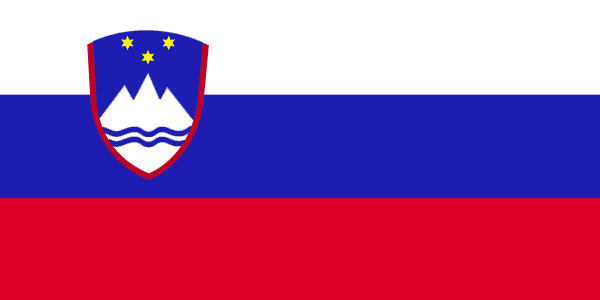 Both converted trade marks had the same application date of 1 May 2004 (the day on which Slovenia joined the European Union and the CTM system). Accordingly neither of them was deemed to predate the other.

This case demonstrates that CTMs which were applied for before 1 May 2004 and which are subsequently converted into Slovenian trade marks will have to coexist in Slovenia -- even if they are similar or even identical -- since they are deemed to have the same application date (this does not however affect converted CTMs which were filed with OHIM after 1 May 2004, which will keep their original application dates.

Sharing on Social Media? Use the link below...
Perm-A-Link: https://www.marques.org/blogs/class46?XID=BHA3917