Two weeks ago, the Milan Appeal Court ruled in favour of Guccio Gucci S.p.A. in the Gucci versus Guess legal battles saga, holding that Guess had wilfully put in place a parasitic imitative conduct in respect of Gucci’s products and distinctive signs.

In 2013 (and contrary to an NY District Court decision of 2011), the Milan Court of First Instance had dismissed the Florence-based fashion house’s claims against Guess for trademark infringement and unfair competition; moreover, it had declared some of Gucci’s iconic G logos (reproduced hereunder) and Gucci Flora-related marks (floral printed patterns) invalid because devoid of distinctive character. Gucci brought an appeal against this decision in June 2013.

The G factor: GUESS the GUCCI

Can you recognize the Gucci? Scroll down to check. 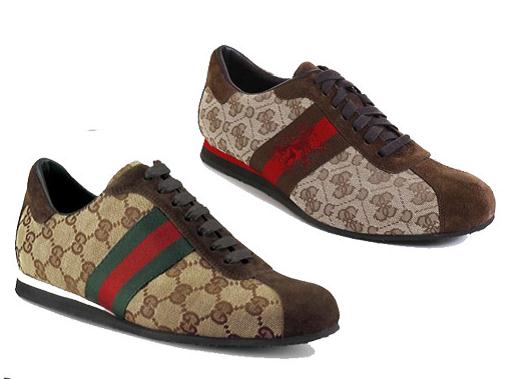 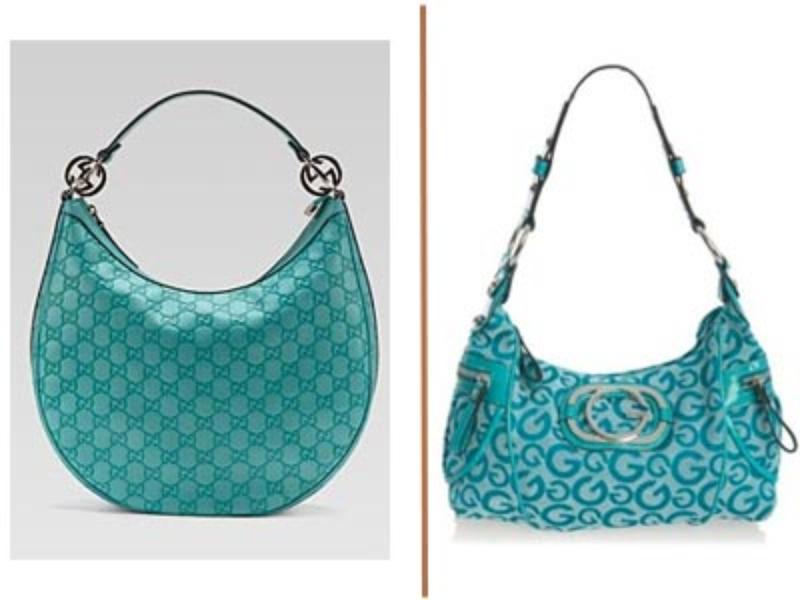 Now, Gucci can finally cry victory in its own country. In its ruling of 10 July 2014, handed down on 15 September 2014 (decision No 3308/2014), the Court of Appeal of Milan upheld Gucci’s claim and held Guess liable for unfair competition through parasitism practices (parasitic copying).

While neither the first instance decision on the invalidity of the trademarks nor the infringement claims were reversed in appeal, the Appeal Court, however, agreed with the plaintiff that Guess had put in place a constant and systematic imitative conduct in respect of its competitor’s products (bags, shoes, accessories, jewels etc), with the aim of taking unfair advantage of Gucci’s creative iniatives and reputation. Furthermore, in the view of the Court, this conduct had been intentional and detrimental to the plaintiff. As a consequence, the Appeal Court also upheld Gucci’s claim for damages (the exact amount of damages to be reimbursed to Gucci will now be established by a court-appointed technical consultant, in a separate ruling).

This is the most important Italian decision of the last thirty years granting an unfair competion claim for parasitism practices (parasitic copying) under Article 2598 (3) of the Italian Civil Code.

The last word on this legal battle may be spoken by the Italian Supreme court.

Sneakers: Gucci on the left; Guess on the right

Bags: Gucci on the left; Guess on the right

Sharing on Social Media? Use the link below...
Perm-A-Link: https://www.marques.org/blogs/class46?XID=BHA3867