The German Federal Patent Court has confirmed that the word mark 'TEXT-TO-SCREEN' can be registered for goods and services related to the automated creation of cinematographic films and animations. 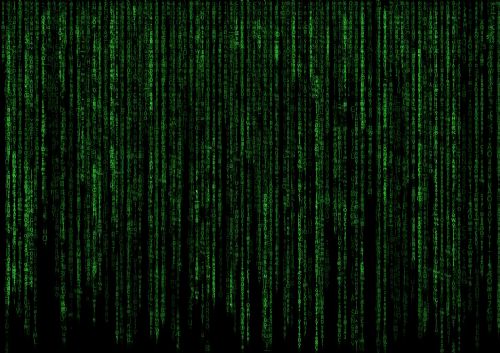 The company Wonderlamp Industries GmbH had initially sought to register the above-mentioned sign for a broad range of goods and services, including 'computer software' in Class 9, 'printed matter' in Class 16 and 'maintenance and rental of computer software' in Class 42. The German Patent und Trade Mark Office rejected the application on the basis that the mark was purely descriptive and lacked distinctive character. The phrase 'text-to-screen' was held to be a technical term, which described the transfer of text messages to screens, on which the content of the messages was made visible to a larger number of spectators.

The applicant appealed the decision to the German Federal Patent Court, disputing the existence of such a technical term. Further, Wonderlamp Industries argued that the sign was not descriptive of the goods and services at issue, since their purpose was to create pictures as a final result - and not text. At the hearing before the German Federal Patent Court, the applicant restricted the specification in all of the three Classes and added the phrase 'without text elements' in each Class. For instance, the new specification in Class 16 read 'printed matter, namely handbooks for software for the automated creation of moving-image animations without text elements'.

The applicant’s strategy proved to be successful, as the Court annulled the decision of the Office, finding that the sign 'TEXT-TO-SCREEN' did not lack distinctive character and was not descriptive of the remaining goods and services in relation to which the registration was sought.

The Court held that the Office was right to assume that the exclusively addressed specialised public would understand the sign applied for as pointing towards the process of transferring 'a text to a (large) screen'. Further, such a technology was already being used, for instance, in discotheques in order to open up a way of communication between the audience and the organisers of an event. However, by adding the phrase 'without text elements' to the specification of the goods and services, the applicant had ensured that his products would not be related to this technology.

According to the German Federal Patent Court, the sign's registrability was not called into question by the fact that the applicant owned the European Patent EP 2174299 B1 with the title 'Method and System for Producing a Sequence of Views'. In short, the patent referred to a process that could transform the text of a screenplay into 'computer language' and create automated views (i.e., for the positioning of the camera or lighting). Figuring out that the products marked with the sign 'TEXT-TO-SCREEN' could provide this new process would require further contemplation even with regard to those parts of the public which were aware of the patented technology. In this regard, the Court made the – rather vague – statement that such a detailed contemplation would contradict the assumption that the consumer usually perceives a mark the way he encounters it.

Sharing on Social Media? Use the link below...
Perm-A-Link: https://www.marques.org/blogs/class46?XID=BHA3864