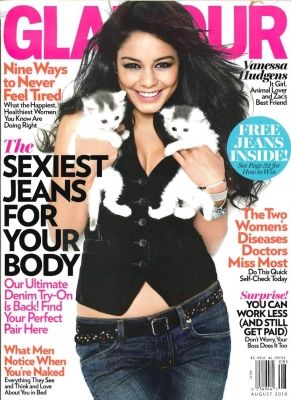 Montres Tudor SA (Geneva, Switzerland) brought an opposition on the basis of TUDOR GLAMOUR with effect in the European Union, which covers goods in Class 14 corresponding 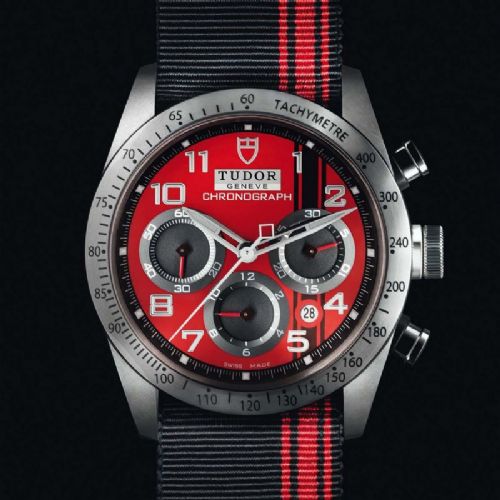 to the following description: ‘Jewellery, jewellery articles, timepieces, namely watches, wristwatches, component parts of timepieces and accessories for timepieces not included in other classes; clocks and other chronometrical instruments, chronometers, chronographs, apparatus for timing sports events, apparatus and instruments for measuring and marking time not included in other classes; dials, boxes, cases and presentation cases for watches and jewellery’.

Both the OD and BoA upheld the opposition on the basis of Article 8 (1) b) CTMR and refused registration of the mark applied for in respect of all the goods in Class 14.

The General Court dismissed the appeal for the following reasons. The word element ‘tudor’ in first position in the earlier mark does not mean that the relevant consumer attaches more importance to that element. Although it is true that the first component of word marks may be more likely to catch the consumer’s attention than the components which follow, that cannot apply in all cases.

In the present case, the element ‘glamour’ in the earlier mark is as important visually and phonetically as the element ‘tudor’, in view of its size and the number of letters and syllables of which it consists. Each of those elements in the earlier mark therefore contributes to the overall impression created by the mark without one being of greater visual or phonetic importance than the other.

As regards the conceptual comparison of the signs at issue, the word elements ‘glamour’ and ‘tudor’ have a meaning in English. The word ‘glamour’ refers to splendour and prestige whereas the word ‘tudor’ refers to a dynasty that reigned over England during the 15th and 16th centuries, which may, as the BoA correctly stated in, lead the part of the relevant public with a command of English and an in-depth knowledge of English history to perceive the marks at issue as conceptually different. 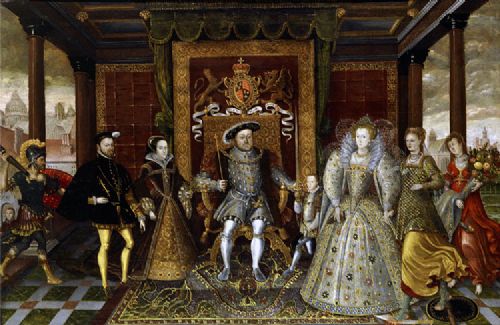 For that part of the relevant public, the earlier mark may by understood in a non-literal way as referring to the ‘the glory or magic of the Tudor royal family’, whereas the mark applied for may be understood as referring to ‘charm or allure’. Furthermore, for that part of the relevant public, the word ‘glamour’ in the earlier mark may be perceived as a qualification of the word ‘tudor’, and, therefore, be a less distinctive word than the word ‘tudor’, but it may not, however, be held to have no distinctive character in the earlier mark.

Finally, the general Court dismissed as binding precedents the prior case-law ROYAL v. ROYAL FEITORIA because the goods were different in this case, and ALFONSO v. PRINCIPE ALFONSO because the BoA had not examined the likelihood of confusion from the relevant consumer’s point of view.

*This blogger points out the Tudor dinasty rose to power in the wake of the Wars of the Roses - what can be more glamorous? see here

Sharing on Social Media? Use the link below...
Perm-A-Link: https://www.marques.org/blogs/class46?XID=BHA3778