In case T- 207/13, 1872 Holdings vof (Netherlands) was granted registration in 2007 of the Community word mark THE SPIRIT OF CUBA for the following goods:

Havana Club International SA brought a cancellation action for a declaration that the mark THE SPIRIT OF CUBA was invalid pursuant to Article 52(1)(a)of CTMR on the grounds that that mark had been registered in breach of Article7(1)(b), (c) and (g)CTMR.

The Applicant appealed before the General Court claiming that the expression ‘the spirit of’ is common in English and has an abstract meaning, namely, ‘the soul of’, ‘the essence of’, a ‘mood of’ or ‘intention of’. 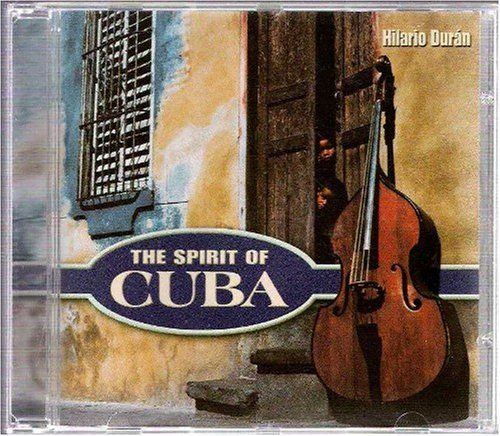 Moreover, the definite article ‘the’ highlights the expression ‘spirit of Cuba’ as being something unique and that the word ‘spirit’, when it is in the non-plural form, refers to the soul and not to alcohol. In order to designate a strong alcoholic beverage obtained by distillation, the word would be ‘spirits’, in the plural form. Furthermore, the preposition ‘of’ is distinct from the preposition ‘from’, the latter indicating a source. According to the applicant, English-speaking consumers would perceive the expression ‘the spirit of Cuba’ as meaning solely ‘the soul of Cuba’, ‘the character or the mood of Cuba’ or ‘the substance or essence of Cuba’.

The General Court dismissed the appeal holding that the BoA had correctly found that at least one of its meanings the word ‘spirit’ means ‘alcoholic spirit, alcoholic beverage’ is sufficient for it to be held that the expression ‘the spirit of Cuba’ would be understood, by the relevant public, as a reference to the alcoholic spirit of Cuba or to the alcoholic beverage of Cuba. In addition, it dismissed the arguments that the marks has been registered in the United States, where it has not been regarded as descriptive, and, secondly, that marks similar to the contested mark have been registered in the United Kingdom in respect of alcoholic beverages in Classes 32 and 33, based on the autonomy of the CTM system.

Sharing on Social Media? Use the link below...
Perm-A-Link: https://www.marques.org/blogs/class46?XID=BHA3766