On 31 December 2009, the Opposition Division had rejected the opposition, holding that despite the identity of the goods, the marks are sufficiently different to exclude a likelihood of confusion. It deemed not necessary to look at the proof of use of the earlier mark.

By decision of 30 September 2010, the Board of Appeal cancelled the OD decision , finding that the marks were similar from an aural, visual and conceptual point of view and therefore there was a risk of confusion for similar/identical go 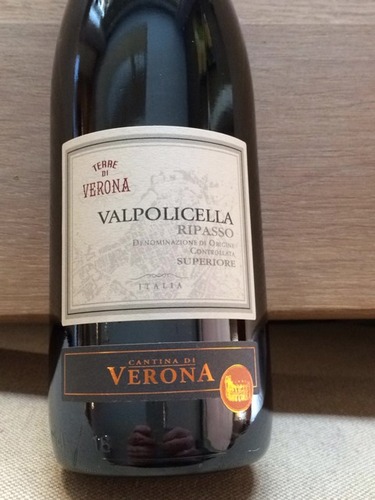 ods. It then remanded the case to the OD for the examination of the proof of use.

On 7 April 2011, the BoA adopted a rectified decision clarifying that it did not intend to look in detail at the assessment of the likelihood of confusion, but since the first requirements were satisfied, to send it back to the OD to conduct such asessement. Thus, the BoA replaces the wording in its decision of there “was” to “could be” a risk of confusion.

The Applicant appealed to the General Court on the grounds that the BoA’s decision was in violation of Article 75 CTMR for lack of reasoning. Indeed, the BoA only affirmed the similarity of the marks without explain any justification why it found the opposite conclusion of the OD in that respect. This does not allow the applicant to understand what are the reasons for this holding, nor to properly challenge them-

The GC annulled the BoA’s decision finding that even if the similarity is obvious, the BOA must explain why the reasoning of the OD was manifestly wrong. According to case-law, where the BoA confirms in its entirety the contested decision, then the reasoning becomes automatically part of the BoA’s decision, which legality can be duly reviewed by the Court of Justice.

Sharing on Social Media? Use the link below...
Perm-A-Link: https://www.marques.org/blogs/class46?XID=BHA3758