In Case T- 160/12, the General Court had to review the following opposition

The OD rejected the opposition in its entirety. 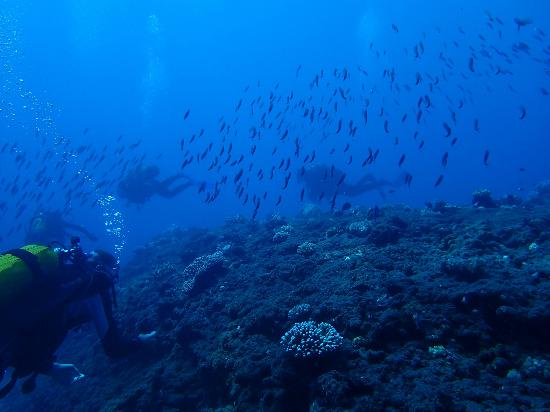 The Second Board of Appeal upheld partially the opposition, confirming that the goods in Classes 18  and 25 are in part similar, in part identical. Further, there is some visual and aural similarity between the signs as well as an identical concept in several European  languages (marine refers to the “sea” or “mer”/”mar”/ “mare” in French, Spanish and Italian). On the overall assessment, a likelihood of confusion may exist even for marks with a weak distinctive character (since it will be perceived as the color “navy blue” by many consumers, for example the French equivalent is "bleu marine" and the different order of the words does not change this perception).

However, the BoA rejected the claim brought on the basis of Article 8 (5) CTMR , finding that no sufficient evidence had been filed in that regard.

The General court upheld the BoA’s decision and dismissed the appeal.

Sharing on Social Media? Use the link below...
Perm-A-Link: https://www.marques.org/blogs/class46?XID=BHA3723