In Case T-647/11, the well-known British fashion retailer ASOS plc. saw his CTM application ASOS for a variety of goods and services in Classes 3, 18, 25 and 35 being opposed by Paul Maier (Switzerland) on the basis of earlier CTM ASSOS registered for Classes 3, 12 and 25.

The  OD partially upheld the opposition, concluding that there was a likelihood of confusion with regard to all the goods and services in Classes 3, 25 and 35 and with regard to the following goods in Class 18: ‘Articles of leather and imitations of leather; bags; handbags; shoulder bags; bumbags; sports bags; casual bags; briefcases; attaché cases; satchels; beauty cases; credit card cases and holders; wallets; purses; belts; parts and fittings for all the aforesaid goods’. 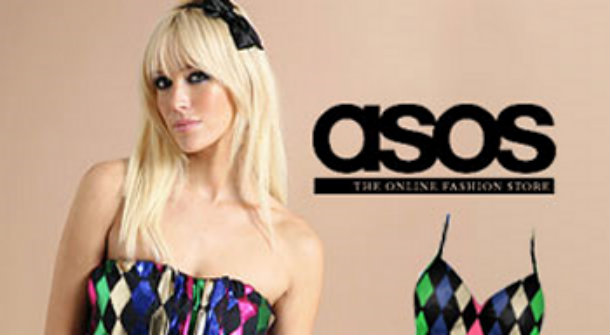 The BoA partially upheld the appeal by ASOS, annulling the OD ‘s decision in so far as the latter had allowed the opposition for ‘bumbags; sports bags; casual bags; briefcases; attaché cases; satchels; beauty cases; credit card cases and holders; wallets; purses’ in Class 18. The GC confirmed the BoA's finding that the latter essentially have utilitarian function and not aesthetic function.  Thus there is no reason for consumers to coordinate them with clothing, footwear or headgear in Class 25, so they can’t be find complementary; nor has ASOS substantiated that they are generally produced by the same manufacturer.

With regard to the comparison of the signs at issue, taking account of the fact that those signs shared the letters ‘a’, ‘s’, ‘o’ and ‘s’ and differed only in the additional letter ‘s’ in the earlier mark, and of the fact that that additional letter ‘s’ is hardly audible in many of the languages of the European Union, the signs at issue were very similar both visually and phonetically.  Further, rejecting ASOS’s argument that the English-speaking public will perceive ASOS as “as seen on screen”, the conceptual comparison of the marks must found to be neutral in so far as neither of those marks had any meaning for the majority of the relevant public.

With regard to the overall assessment of the likelihood of confusion, having regard to the average distinctiveness of the earlier mark and the high degree of visual and phonetic similarity between the signs, there is a likelihood of confusion in respect of the identical and similar goods. Finally ASOS had not succeeded in proving that the marks at issue coexisted peacefully within the EU territory (withdrawal of an opposition in the UK by the same opponent tended to demonstrate the contrary).

Sharing on Social Media? Use the link below...
Perm-A-Link: https://www.marques.org/blogs/class46?XID=BHA3693