In case T-356/12, Debonair Trading Internacional Ldª filed an opposition against CTM application in Class 3 SÔ :UNIC (Ibercosmetica, SA de CV) on the basis of a series of earlier trade marks registered for Clas3 on the grounds of Article 8 (1) b) CTMR, namely

The opposition was also based on the grounds of Art 8 (4) CTMR on a number of other earlier signs, defined by the applicant in the notice of opposition as being non-registered word marks, protected in the European Union, designating the goods ‘perfumery, cosmetics, deodorants’ and containing the word element ‘so’, most often in the context of the expression ‘so… ?’.

The Opposition Division and Board of Appeal rejected the opposition on the basis of Art 8(1) b) CTMR because the second condition to find a likelihood of confusion with a family of earlier marks was not met, namely it did not have the characteristics capable of associating with the series: the element ‘unic’ in the mark applied for was not an English expression, unlike the expressions following the element ‘so… ?’ in the family of marks 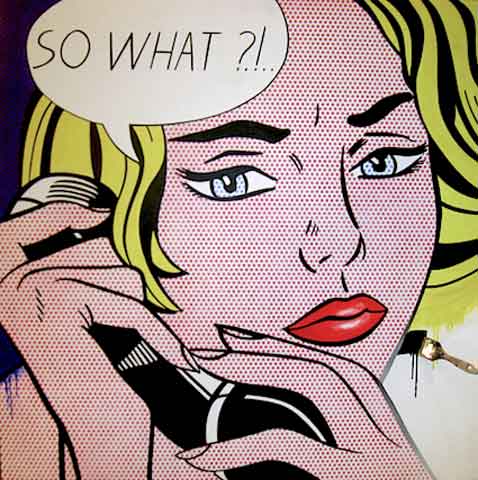 relied on. Therefore, the trade mark applied for did not fit into the pattern of those earlier marks, but would be understood as a fanciful expression. The General Court confirmed this conclusion.

However, the GC annulled the Board of Appeal’s decision on the grounds that it infringed Rule 15(2)(b)(iii) of Regulation of CTIMR because the fact that the Opponent had ticked both the ‘non-registered TM’ box with ‘ EM’ box did not render the opposition on ground 8(4) CTMR inadmissible because of a material error (since non-registered TM protection is a national right, the opponent cannot claim a EU wide protection for non registered trade marks). Indeed, the letter accompanying the letter of opposition made it possible to understand the nature and representation of the other earlier signs at issue, and what right those signs were supposed to confer on the applicant in the United Kingdom and in Ireland under the rules on passing off. The GC sent the case back to the Board of Appeal to assess the opposition on the basis of art 8(4) CTMR.

Posted by: Laetitia Lagarde @ 18.39
Tags: general court, likelihood of confusion, so UNIC, so ONE, so CHIC,

Sharing on Social Media? Use the link below...
Perm-A-Link: https://www.marques.org/blogs/class46?XID=BHA3678