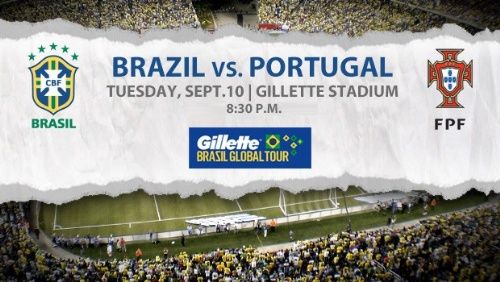 The Opposition Division and Baord of appeal rejected the opposition in its entirety on the grounds tha the applicant had not proven genuine use of the mark on which the opposition was based. More specifically, it considered that the evidence submitted aimed at proving genuine use of the earlier mark was insufficient, in particular, in so far as none of it showed the mark as registered, with its figurative elements, or contained any information concerning the extent of use and most of the evidence submitted referred to Brazil and Angola.

The following documents were submitted:

–a sworn declaration of the applicant’s lawyers

The General Court confirmed that most documents were either outside the relevant period or not relevant for Portugal. None of the evidence indicates the turnover or mentions the market shares held in Portugal. The GC rejected the appeal holding that he evidence adduced by the applicant did not include information which could be considered to be solid and objective evidence of effective and sufficient use of the trade mark on the Portuguese market within the meaning of the case-law.

Sharing on Social Media? Use the link below...
Perm-A-Link: https://www.marques.org/blogs/class46?XID=BHA3642

Reader Comments: 1
Post a Comment
Submitted By: Photo master
24 March 2014 @ 03.49
I have spent a lot of the time in different blogs but this is really a unique blog for me. Excellent post. Thanks …