In case T-416/12, the following opposition was object of an appeal before the General Court:

The opponent brought an opposition on the grounds of Art. 8 (1) b) CTMR against all the contested goods and services except for ‘physiotherapy’. The Opposition Division rejected the opposition. The Board of appeal cancelled the OD decision, rejecting the contested CTM for the opposed services.

The relevant public consists of the average consumer and specialized public. The services of the contested CTM are identical or similar to the earlier mark’s services. 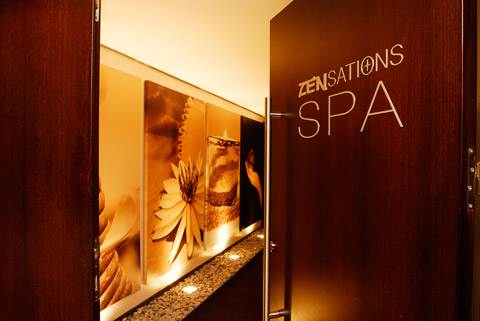 The signs are similar from a visual, aural and conceptual point of view. For part of the relevant public, namely Danish, Germans, English, French or Swedish, the sign “zensations” clearly reminds of the similar word “sensations”. These consumers will not break down the word to isolate the word “zen” but will recognize a slight variation of the similar word. However, for the rest of the public who doesn’t know the above languages, it is very probable that it will isolate the word ZEN, thus the similarity will be even higher since it appears at the beginning in a striking colour.

The link between “zen” and the registered goods and services is weak only for part of the public, so it must be considered that the earlier mark has an average distinctive character.

Therefore, taking into consideration the overall assessment, the General Court confirmed there is a likelihood of confusion between the signs.

Sharing on Social Media? Use the link below...
Perm-A-Link: https://www.marques.org/blogs/class46?XID=BHA3631