In Case T-487/12, Panini SpA filed a CTM application for goods in Class 32 ‘Beers; mineral and aerated waters and other non-alcoholic drinks; fruit drinks and fruit juices; syrups and other preparations for making beverages’ 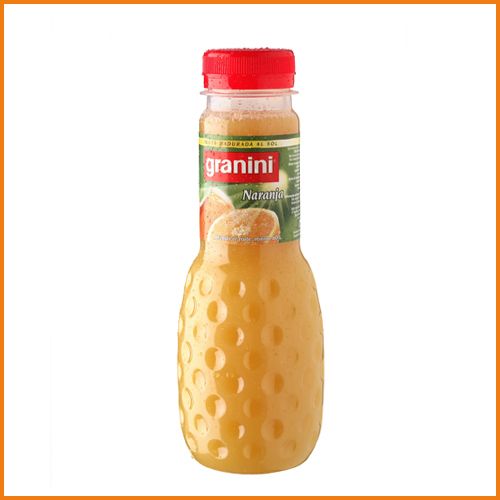 Secondly, assuming that the evidence produced by the applicant is deemed sufficient to show adequate use of the earlier marks on the goods, those goods are identical or similar to the contested goods. 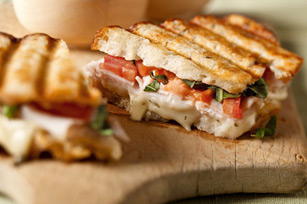 Spanish- or French-speaking consumers. No comparison can be made for the public for which the element ‘panini’ is wholly meaningless.

However, the dissimilarities between the signs at issue outweighed the similarities. Even if it were established that the earlier marks possessed ‘notoriety’ or ‘reputation’, that could not in any way affect the finding that the signs were dissimilar overall ehich eliminated any likelihood of confusion between them.

Sharing on Social Media? Use the link below...
Perm-A-Link: https://www.marques.org/blogs/class46?XID=BHA3514