The Cancellation Division and Second Board of Appeal of OHIM dismissed the action. The difference in spelling (additional ‘l’ in the GI) is likely to create some distance and a conceptual difference between the earlier 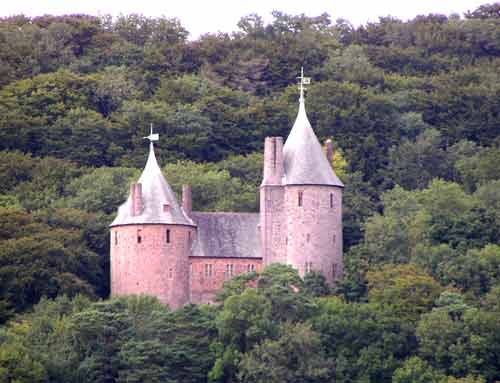 The GC annulled the BoA's decision and invalidated the mark under Arts 52(1)(c) and 7(1)(c) due to its similarity with the term 'Castell'. Even if the earlier GI is not famous, OHIM could not claim that that public does not know of it. The relevant public is able to perceive the term ‘castell’ as a geographical indication for wines because it is has sufficient knowledge of it.

Contrary to the BoA's findings, the GC concluded that the difference between the mark CASTEL and the term 'Castell' was not sufficient to outweigh the resemblance which existed between them; the relevant public would associate the CASTEL mark with the German wine-producing region.

The GC considered that even if the relevant public also attributed the meaning of 'castle' to the term 'Castel', this was not capable of altering that finding. When confronted with goods bearing the mark CASTEL, the relevant public would immediately think it was wine originating from the wine producing municipality of Castell. Posted by: Laetitia Lagarde @ 17.09
Tags: General Court., my kingdom, castel, castell, castle, GI, ,

Sharing on Social Media? Use the link below...
Perm-A-Link: https://www.marques.org/blogs/class46?XID=BHA3481