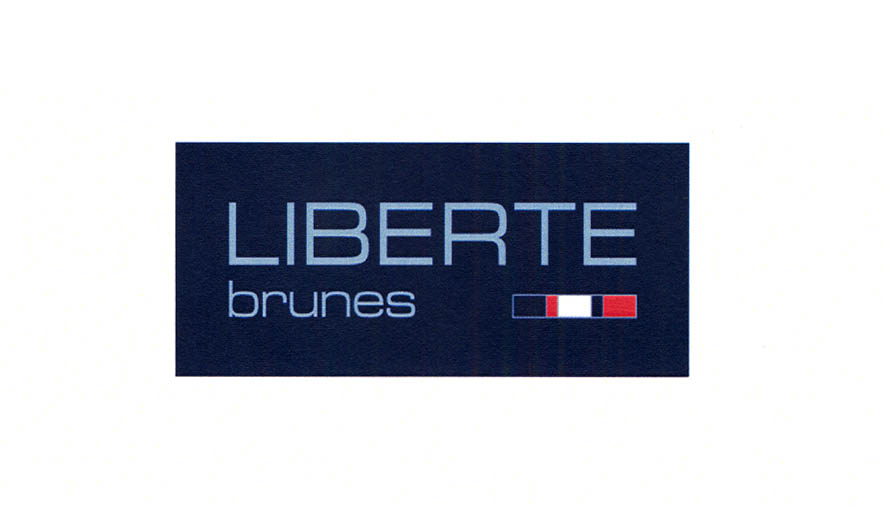 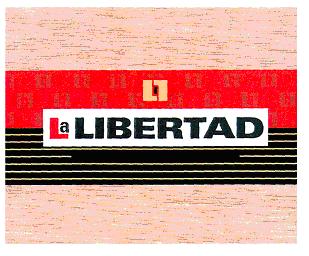 The Opposition Division and Board of Appeal upheld the opposition in whole. The General Court dismissed the appeal holding that the goods are partly identical as regards ‘cigars’ which are made of ‘tobacco products or unprocessed tobacco’, highly similar or partly similar regarding ‘smoker articles’ and cigars which are complementary.

As regards the signs, the verbal elements «liberté» and «libertad» are the most distinctive and dominant elements. Indeed, “American blend” is written in smaller font and refers to a type of tobacco. The figurative elements (rectangles, colours and lines) will be perceived as merely decorative. From a conceptual point of view, the dominant elements have the same meaning in French and Spanish, namely ‘liberty’ or ‘freedom’. Even though it’s true consumers don’t tend to translate marks, even for those who don’t have basic knowledge of the abovementioned languages, the identical meaning will be easily discernible by the public (to be distinguished from Shark/Hai case T-33/03).

To all our American readers, Happy Independence day! 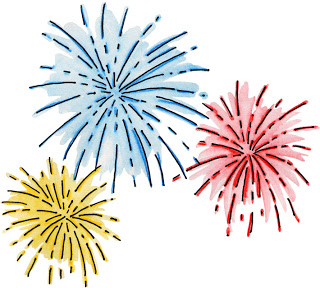 Sharing on Social Media? Use the link below...
Perm-A-Link: https://www.marques.org/blogs/class46?XID=BHA3281