In Case T-89/12, the General Court had to decide a conflict between the following trademark owners over the “Registered trademark” symbol:

In 2010, the Opposition Division and Board of Appeal upheld partially the opposition for all goods in Class 25 and all services in Class 35 mentioned above. Due to the high level of visual similarity and aural identity, there is a risk of confusion for the relevant Spanish speaking consumer.

The General Court disagreed with the assessment of the BoA finding that there are some significant differences between the signs in conflict: the earlier mark represents a simple “R” in blue inside a circle of the same colour; the contested CTM is a more complex design with the letter “R” in a particular font with a prolonged line, in red, dark blue and white circles. Thus the “R” letters are written in different fonts and width and the signs produce a different overall impression. 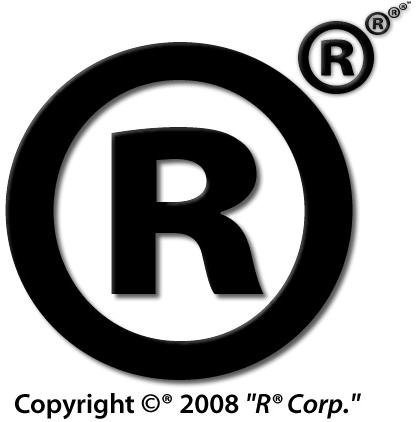 However, this erroneous assessment does not mean the BoA made a mistake in the overall assessment of likelihood of confusion and correctly found that due to the overall similarity if the signs and identity of goods, the opposition was well founded on the basis of Article 8(1) b) CTMR.

Sharing on Social Media? Use the link below...
Perm-A-Link: https://www.marques.org/blogs/class46?XID=BHA3277