In Case T-172/12, the General Court dealt with an ale conflict between the following trademarks: 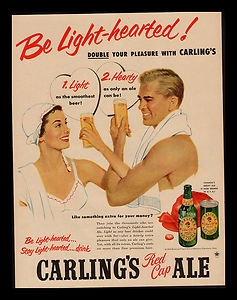 The Opposition Division had upheld the likelihood of confusion between the signs whereas the First Board of Appeal had annulled the decision. The signs are visually and aurally different: the “X” element will be perceived as a human body rather than a letter; the signs only have two letters in common “b” and “e” which is not sufficient to counteract the differences. Conceptually, only the contested CTM has a meaning. The General Court confirmed the lack of likelihood of confusion even for identical goods.

Sharing on Social Media? Use the link below...
Perm-A-Link: https://www.marques.org/blogs/class46?XID=BHA3255