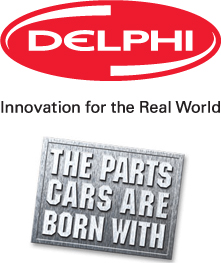 Indeed, the mark applied for was not a play on words and was not imaginative, surprising or unexpected. According to the Board of Appeal, that analysis did not contradict the judgment in Case C‑398/08PAudivOHIMin so far as, in the present case, the mark applied for was not rejected because it was a promotional slogan, but because it was a banal slogan. Finally, the Board of Appeal explained that, in theAudivOHIMcase, the slogan was widely known as a consequence of its use over many years, which was not the case here.

Sharing on Social Media? Use the link below...
Perm-A-Link: https://www.marques.org/blogs/class46?XID=BHA3248