El Corte Inglés, SA (Spain) had brought an opposition on the basis of earlier figurative Spanish mark registered for

Lastly, the marks at issue are, first, overall visually dissimilar, secondly, they are in no way phonetically similar and, lastly, there is only a weak degree of conceptual similarity.

El Corte Inglés SA appealed claiming that in accordance with the practice followed by the Spanish Patent and Trade Mark Office (SPTO) until 1997, a ‘slogan mark’ such as the earlier mark is protected not only for services in Class 35, but also for all the goods and services designated by one or more ‘basic marks’. 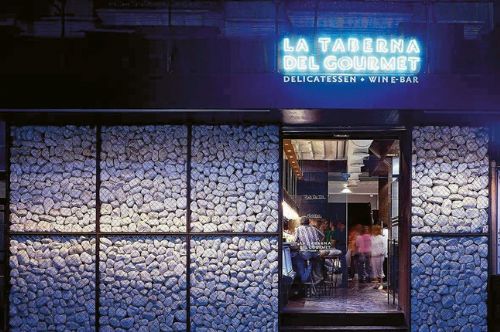 However the GC, applying the latest CJEU case on the wording of the description of goods and services (C-307/10, the Chartered institute of patent attorneys), upheld that it was not ascertainable that the protection conferred by the earlier mark was supposed to extend to the goods designated by the applicant’s ‘basic marks’ in Classes 29, 30, 31, 32, 33 and 42.

Similarly, OHIM was not required to take into account of its own motion the specific features of the Spanish national law concerning ‘slogan marks’ or to conduct of its own motion any investigation of those features and the Opponent’s evidence regarding Spanish national law must be rejected as inadmissible. Accordingly, the Court must hold, as did the Board of Appeal, that the description of the services designated by the earlier mark, does not allow them to be compared with the goods designated by the mark applied for.

Sharing on Social Media? Use the link below...
Perm-A-Link: https://www.marques.org/blogs/class46?XID=BHA3176