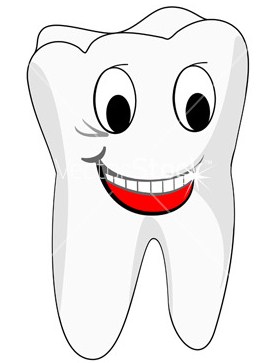 The owner of the ESPE trade mark opposed in part an application to register as the trade mark the word ESPERLA . Following dismissal of its opposition by the Turkish Patent Institute (TPI), the mark’s owner filed a cancellation action against this refusal, seeking invalidation of the ESPERLA trade mark for the goods and services “dental care products and products for dentistry”.

The Ankara No.1 Intellectual Property Court determined that ESPE and ESPERLA were confusingly similar trade marks, especially considering that no convincing evidence was provided by the applicant to the contrary; on that basis, it was obvious that the word ESPERLA had been derived from the ESPE trade mark.

The trade mark applicant based its defence on the argument that “dental care products and products for dentistry” did not target the average consumer but healthcare professionals, and that end-users of the products did not make a choice between the products. Relying on this, the applicant company alleged that the degree of attention of healthcare professionals was higher than that of the ordinary consumer.  Accordingly, there would not be a likelihood of confusion.

The IP Court however stated that the fact that the targeted consumers of goods and services bearing the applicant’s mark were highly-educated professionals did not decrease the likelihood of confusion between the respective trade marks because the similarity between the trade marks did not arise from a technical necessity of their being used in the same field. Moreover, since ESPE was not a generic term, it was not possible to allow its use as the root of another trade mark just because professionals were the targeted consumer. Finally, the IP Court ruled that the trade marks did not target only health professionals but also average end consumer.

The decision of the IP Court has been upheld by the Courts of Appeal and finalized.

Sharing on Social Media? Use the link below...
Perm-A-Link: https://www.marques.org/blogs/class46?XID=BHA3152