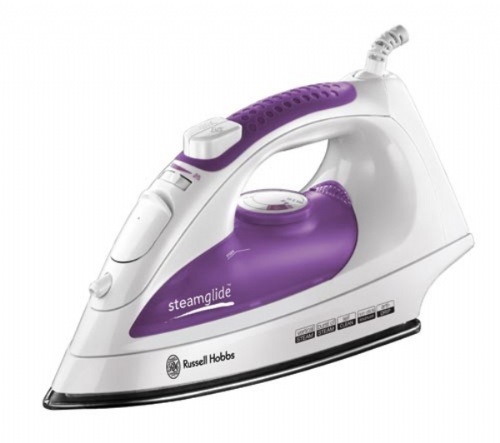 Koninklijke Philips Electronics NV (Netherlands) filed for a declaration of invalidity on the grounds that the CTM had been registered in breach of Article7(1)(b) and (c) of CTMR.

The Cancellation Division, as upheld by the General Court, declared the CTM invalid on the following grounds:

-as the goods in question are household appliances and the sign at issue is composed of English words, the relevant public is made up of average consumers, who are considered to be well informed, observant and circumspect, from the United Kingdom, Ireland and Malta;

–the expression ‘steam glide’ is descriptive for the purposes of Article7(1)(c) because (i) it is made up of two English words both of which refer directly to the nature and purpose of the goods in question; (ii) there is nothing unusual, in particular with regard to the syntax, about the combination of the words ‘steam’ and ‘glide’; (iii) as a whole, therefore, the expression ‘steam glide’ constitutes an immediate, direct and easily understandable indication that the irons in question emit steam and move smoothly across clothes and this expression does not create an impression which is sufficiently far removed from that produced by the mere combination of meanings lent by the words of which it is composed so far as those goods are concerned; the Court consider there to be, in English, extreme ellipsis in the expression at issue, the English lexicon including an almost infinite number of compounds (such as, for example, ‘shopping bag’, ‘sleeping bag’, ‘doggy bag’, etc).

–the sign at issue is banal and devoid of distinctive character in respect of the goods in question, within the meaning of Article7(1)(b) as the average consumer will perceive it as a reference to irons that move without difficulty when operated

Sharing on Social Media? Use the link below...
Perm-A-Link: https://www.marques.org/blogs/class46?XID=BHA3131