In Case T-159/11, M.Marek Marszałkowski (Poland) applied for registration of the following figurative CTM (right below) for goods in 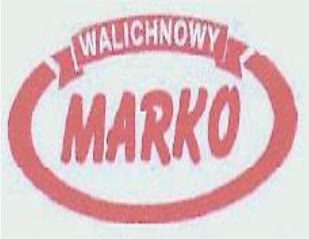 Mar‑Ko Fleischwaren GmbH & Co. KG (Germany) opposed it on the grounds of Article 8(1) (b) CTMR on the basis of earlier word CTM MAR-KO also registered for goods in Class 29. 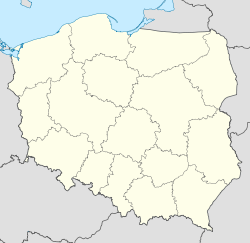 As regards the similarity of the marks, for the average Polish consumer, the signs have an average visual and aural similarity. The figurative elements are commonly used in signs and “Walichnowy” has a weak distinctive character because it refer s to the indication of origin of the goods, namely a Polish city with the same name. There is no possible conceptual comparison.

Thus for the relevant consumer who will most likely refer to both signs in the identical way “MARKO”, there is a likelihood of association between the signs for the similar goods.

Sharing on Social Media? Use the link below...
Perm-A-Link: https://www.marques.org/blogs/class46?XID=BHA3125