In Case T-237/11, the General Court had to review the assessment made by OHIM in the comparison between the following signs on the grounds of Article 8(1) (b) CTMR.

The GC upheld the findings that the likelihood of confusion between the marks at issue must be assessed with regard to the average Spanish consumer. 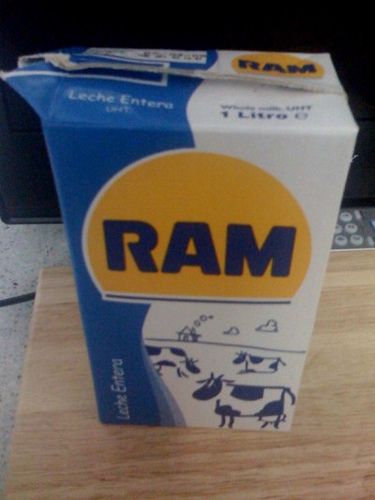 Next, there is a similarity between ‘milk, cream and milk drinks in which milk is the predominant ingredient’ covered by the earlier word mark and ‘cheese’ covered by the mark applied for, and they have the same distribution network, that is to say in the same sections of those supermarkets as milk products.

Sharing on Social Media? Use the link below...
Perm-A-Link: https://www.marques.org/blogs/class46?XID=BHA3115