In Case T-568/11, Kokomarina (France) applied for the registration of the following figurative CTM, meaning “scolding me is forbidden” for Class 25 goods “clothing, shoes, hats” 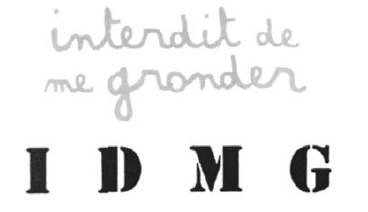 Euro Shoe Unie (Belgium) successfully opposed the CTM application on the basis of its earlier Benelux mark DMG registered for goods and services in Classes 18, 25 and 35 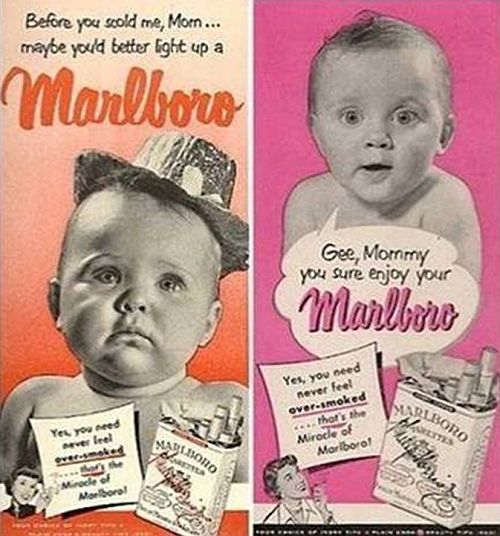 The General Court confirmed the holding of likelihood of confusion on the basis of Article 8 (1) (b) CTMR due to the identity of the goods and the similarity of the marks. None of the parties have demonstrated that the signs are well-known so the average distinctive character must be taken into consideration.

The marks are held to be similar for the average Benelux consumer who has an imperfect recollection, in particular for the German and Dutch-speaking consumer who will most likely not remember nor understand the French expression “interdit de me gronder” in a child-like handwriting but will rather remember the initials written in a bigger bold font. Thus the prominent element IMDG is highly similar to the earlier mark DMG from a visual and aural point of view. Even for the French-speaking consumer who could understand the mark “interdit de me gronder”, he will most likely refer to the mark by its shorter version IMDG.