In Case T-157/10, Barilla G. e R. Fratelli SpA filed a CTM application for the word mark ALIXIR registered for the following goods in Class 32 “Beers; mineral and aerated waters and other non-alcoholic drinks; fruit drinks and fruit juices; syrups and other preparations for making beverages.” 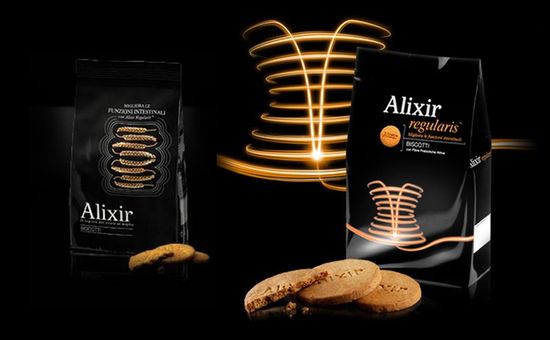 The General Court dismissed the appeal against the decision of the Board of Appeal which upheld the decision of the Opposition Division. Firstly, it found that the goods at issue were intended for the average consumer in Germany. Regarding the comparison of the signs at issue, there was a low degree of visual similarity and a high degree of phonetic similarity, which meant that it could not be excluded that consumers comparing the signs phonetically would attribute the same conceptual content to the mark applied for as to the earlier mark. It should be noted that the mark Elixeer differs from the German word ‘Elixier’, which means ‘elixir’, only by a single vowel, so that there is a significant possibility that the average consumer may pronounce its ending in the same way as he pronounces the ending of the German word, even if it is not usual in German to pronounce the double vowel ‘ee’ in that way.

Further, the goods covered by the two signs were identical or highly similar. Therefore, despite the weak distinctive character of the earlier mark, there was a likelihood of confusion between the signs at issue.

Sharing on Social Media? Use the link below...
Perm-A-Link: https://www.marques.org/blogs/class46?XID=BHA2953