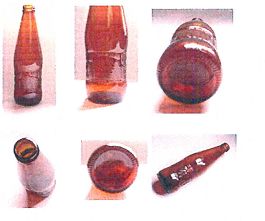 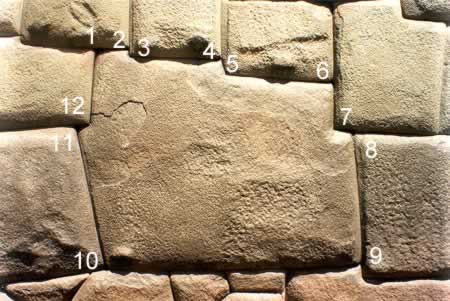 The tridimensional bottle lacked distinctive character on the basis of Article 7 (1) (b) of the CTMR and did not depart significantly from the norms of the sector. Indeed, the amber tinted bottle obeys to a technical necessity for its packaging in order to protect the liquid from the light, its thin long neck allows to grab more easily the drink; the bottle in general is very similar to all the other beer bottles commercialized on the market.

As for the central relief design which represents the “12-angle stone” which is located in the Emperor palace in Cusco, well-known in Peru because it represents the most representative figure of the perfection of the Inca architecture, the GC confirmed that it will not strike the consumer as being distinctive. The applicant claimed that this feature being in the center of the bottle where the label usually is, will serve as a badge of origin. However, the court found that were other beer bottles commercialized in the EU without a central label and rather a middle ornament, and therefore the consumer will not particularly differentiate it from the other beer bottles on the market.

Sharing on Social Media? Use the link below...
Perm-A-Link: https://www.marques.org/blogs/class46?XID=BHA2901