s in Class 33 which was opposed by Industria Quezalteca SA (Guatemala) on the grounds of the XL figurative CTM registered for ‘alcoholic drinks’ in Class 33.

The Opposition division had rejected the opposition, however the decision was overturned by the Board of Appeal which held that for the average consumer, the common element XL, counterbalances the differences between the signs in conflict, and there is risk of confusion for identical goods. 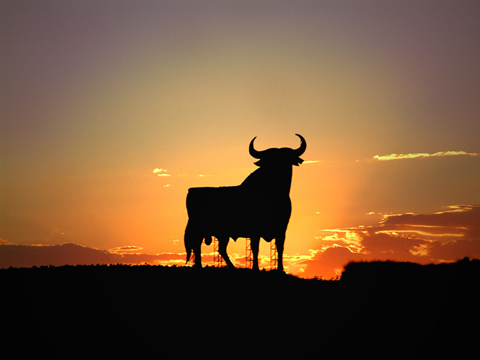 The General Court held that the Board was wrong in concluding that XL is distinctive for the goods in question because the relevant consumer will understand the initials as a descriptive reference of the drinks being “extra large”. Furthermore, the signs present significant differences, such as in the oval shaped green color and undefined outlines of the earlier mark, which overall impression will remain in the mind of the consumer. The applied for CTM contains the word “toro” which constitutes the most distinctive element and will be understood by the Spanish and Italian speaking consumer as meaning “bull”, as well as by the French and Portuguese consumer which have very similar words in their languages. Thus the contested CTM will be perceived by part of the relevant consumer as a “big size” bull and for the rest of the relevant public, there can be no conceptual comparison.

Therefore, the GC held that for the relevant public, the signs bear enough differences (visual, aural and /or conceptual) so as to avoid a risk of confusion.

Sharing on Social Media? Use the link below...
Perm-A-Link: https://www.marques.org/blogs/class46?XID=BHA2854