In Case T-207/11, the applicant Osypka Medical GmbH registered the CTM ISENSE  which was opposed by EyeSense AG based on its earlier German right EyeSense. 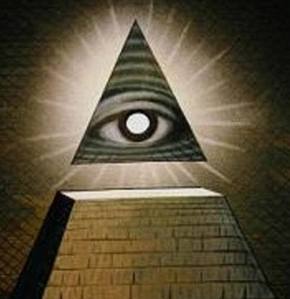 The Opposition Division and Board of Appeal rejected the opposition . The General Court dismissed the appeal against the contested decision on the same reasoning which can be summarized as follows:

The contested goods in Class 10 are identical to the earlier registered goods and the rest of the goods and services in conflict are similar. The relevant public is the German speaking-consumer specialized in the technical medical field.

As for the comparison of the signs, their visual similarity is “ slightly below average”. Even though the sign coincide in the last 5 letters, the beginning of the signs differs all the more because it is clearly separated by the capital ‘S’ and the consumer will pay more attention to it. Further, the specialized public, even with a very good knowledge of English, will not break down the contested CTM in two parts because there is no such concept in English comprising the pronoun “I” and the verb “Sense”; thus the consumer will most likely pronounce it ‘isen’, which is meaningless. From an aural point of view, the signs are dissimilar as well: the earlier sign being pronounced “aï-cènss” whereas “i-sens-se” for the contested sign . It should be excluded that the letter “I” is equivalent to “eye” so the coincidence in the word “sense” which has a meaning in English and German, is not decisive. The earlier mark has a weak distinctive character for the protected goods (i.e.: related to “ophthalmology”) therefore the relevant public who has a higher degree of attention, will not confuse the signs.

The Court rejected the Opponent’s argument that Isense would be read like in Iphone or Ipad, failing to demonstrate any existing link with the ‘I’ family of marks.

Sharing on Social Media? Use the link below...
Perm-A-Link: https://www.marques.org/blogs/class46?XID=BHA2777