In Case T-525/10, the General Court confirmed the likelihood of confusion between word marks SERVO SUO and SERVUS for class 33 goods ‘alcoholic drinks’. 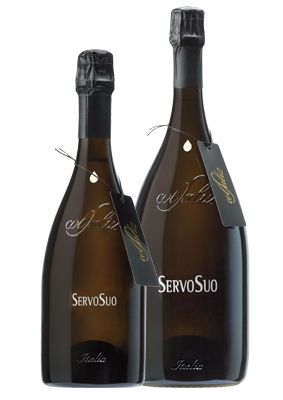 It upheld the findings of the Office which rightly did not take into account the particularities claimed by the applicant such as different distribution channels, origin or production method for wines like ‘prosecco’ because the definition of the Class goods is identical.

As regards the comparison of the marks, they have a medium degree of visual and phonetic similarity, in particular because ‘SERVO SUO’ has the sound ‘VOS’ which is similar to ‘VUS’ and the public might not identify that the contested CTM is made of two words.

Conceptually speaking, the signs are very similar for the Italian public, each referring to the concept of ‘servant’ or ‘serving’ in Italan ans also in other languages of the EU such as French and Spanish.

Thus, given that in the wine sector phonetic comparison is very important, the average consumers might be confused between the two signs in question.

Sharing on Social Media? Use the link below...
Perm-A-Link: https://www.marques.org/blogs/class46?XID=BHA2742